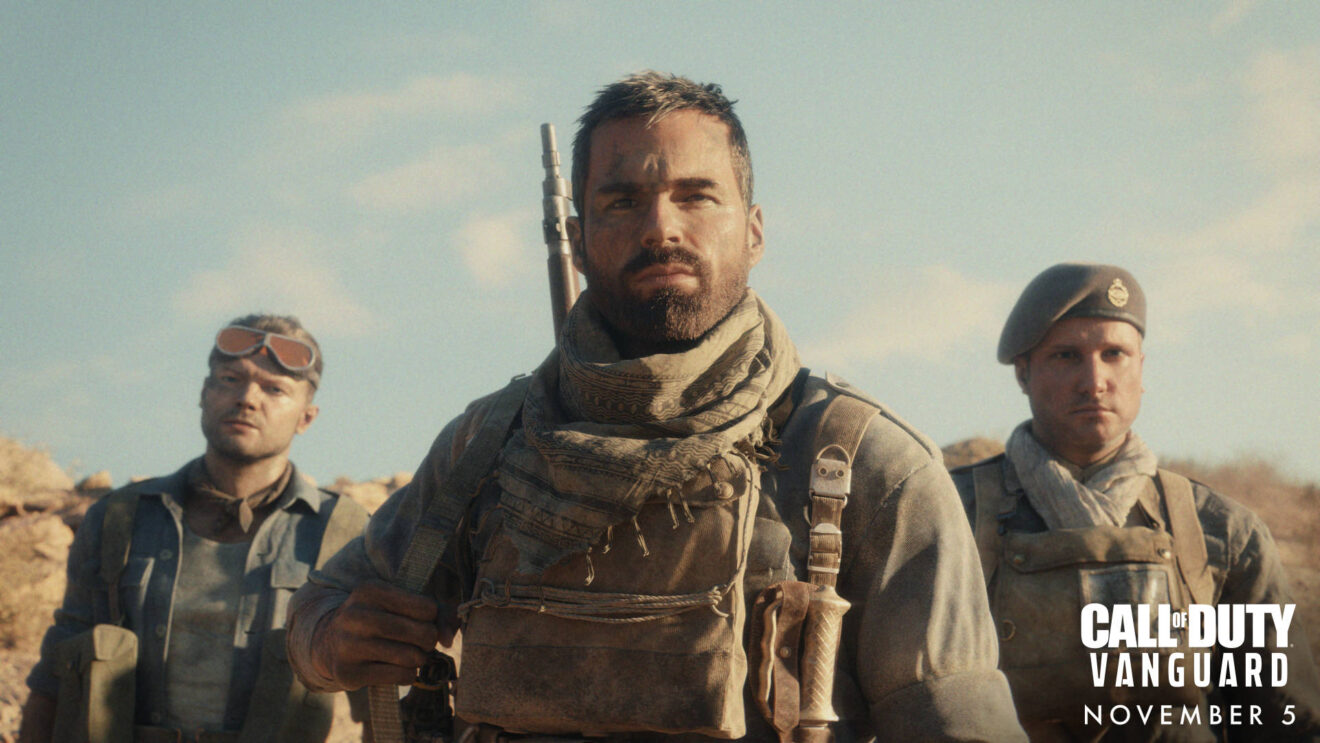 Activision and Sledgehammer games have released a new launch trailer for Call of Duty: Vanguard—and the main attraction isn’t even the game itself.

Sure, the 30-second spot does quickly run down all of the aspects of Vanguard players will be able to experience when the game arrives in a few weeks—a campaign spanning every front of World War II, multiplayer featuring a record 20 maps at launch, and a new chapter of Zombies co-op survival—but there’s not much in the way of actual gameplay footage.

Instead, the big reveal in this trailer is the debut of a new song, “Taking Me Back,” from rocker Jack White. The single is White’s first solo track since 2018.

Granted, since the launch trailer isn’t even a minute, you only get a small snippet of the full song, but there’s also a full version available in a Call of Duty–themed lyric video, as well, in case the clip in the launch trailer whets your appetite.