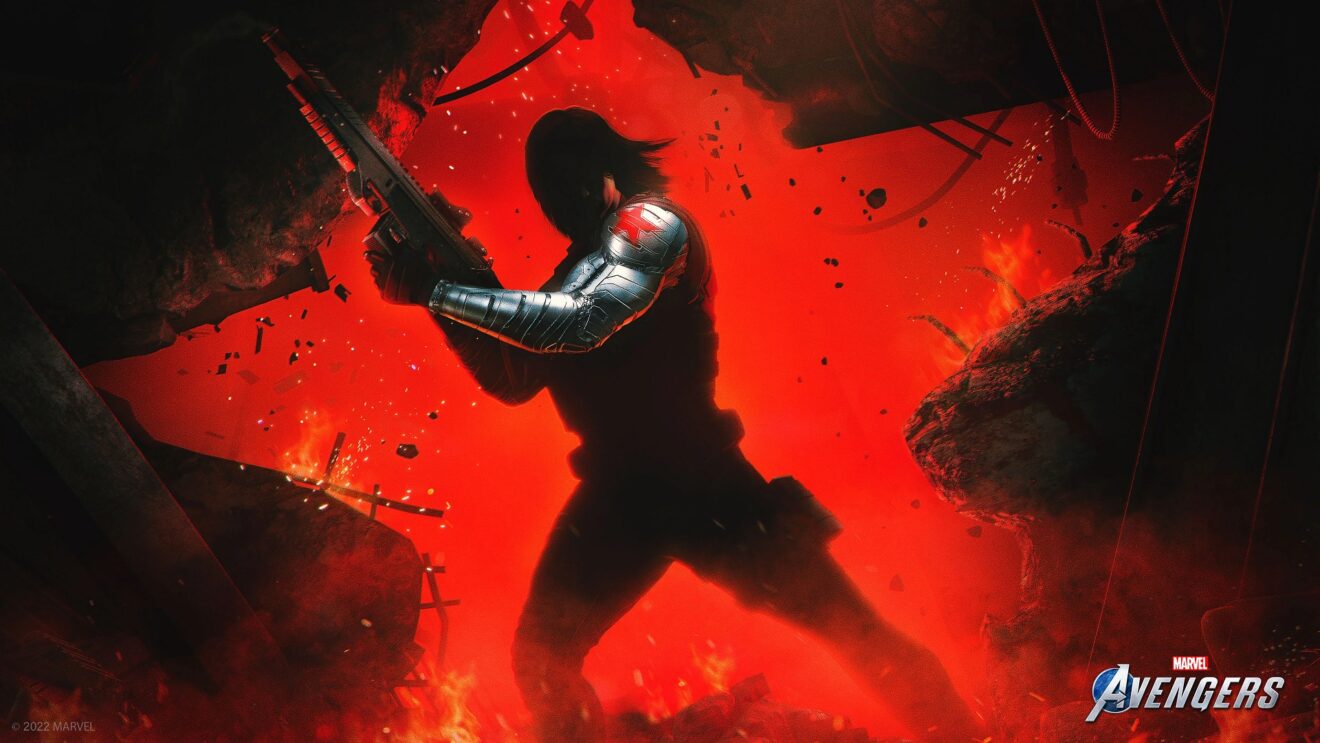 The Winter Soldier is the next Marvel’s Avengers hero

Following on from the arrival of Jane Foster’s The Mighty Thor, Crystal Dynamics has revealed that James Buchanan, otherwise known as the Winter Soldier, will be the next hero joining the game.

The Winter Soldier is scheduled to release sometime after the upcoming 2.6 update and he is said to be “a hybrid brawler and marksman Hero.” Crystal Dynamics also revealed that AIM’s Cloning Lab will be released alongside the character as a new Omega-Level Threat with new gear and an increased power-level cap.

More information about the Cloning Lab and the Winter Soldier will be shared following the release of update 2.6.

As for update 2.6 itself, players can expect the “No Rest for the Wicked” Warzone. The Scientist Supreme has recovered M.O.D.O.K. from the San Francisco Bay and plans to revive him. It’s up to the Avengers to put a stop to this plan. Additionally, update 2.6 will start the process of updating the game’s roster of heroes, with changes being made to combat, balance, and traversal.