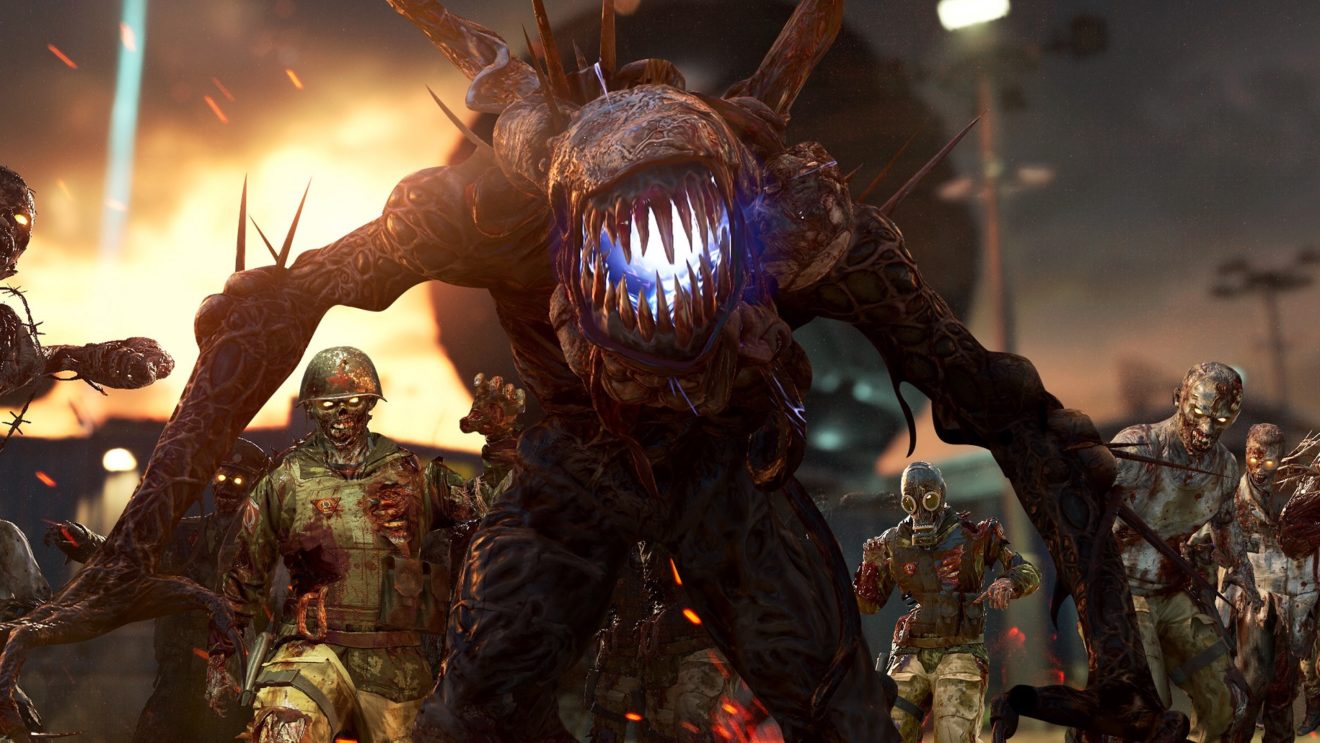 Call of Duty: Black Ops Cold War players won’t have to wait until Season 2 for the continuation of the Zombies story, as Treyarch has revealed that the second map will arrive early next month.

The next chapter of the Dark Aether story gets underway on February 4th with the release of the Firebase Z map.

“With the destruction of the WWII-era ‘Projekt Endstation’ site after investigating the otherworldly Dark Aether anomaly in Poland, Requiem now sets its focus on the latest Dark Aether outbreak site: Outpost 25, known by the code name ‘Firebase Z’,” the developer teased.