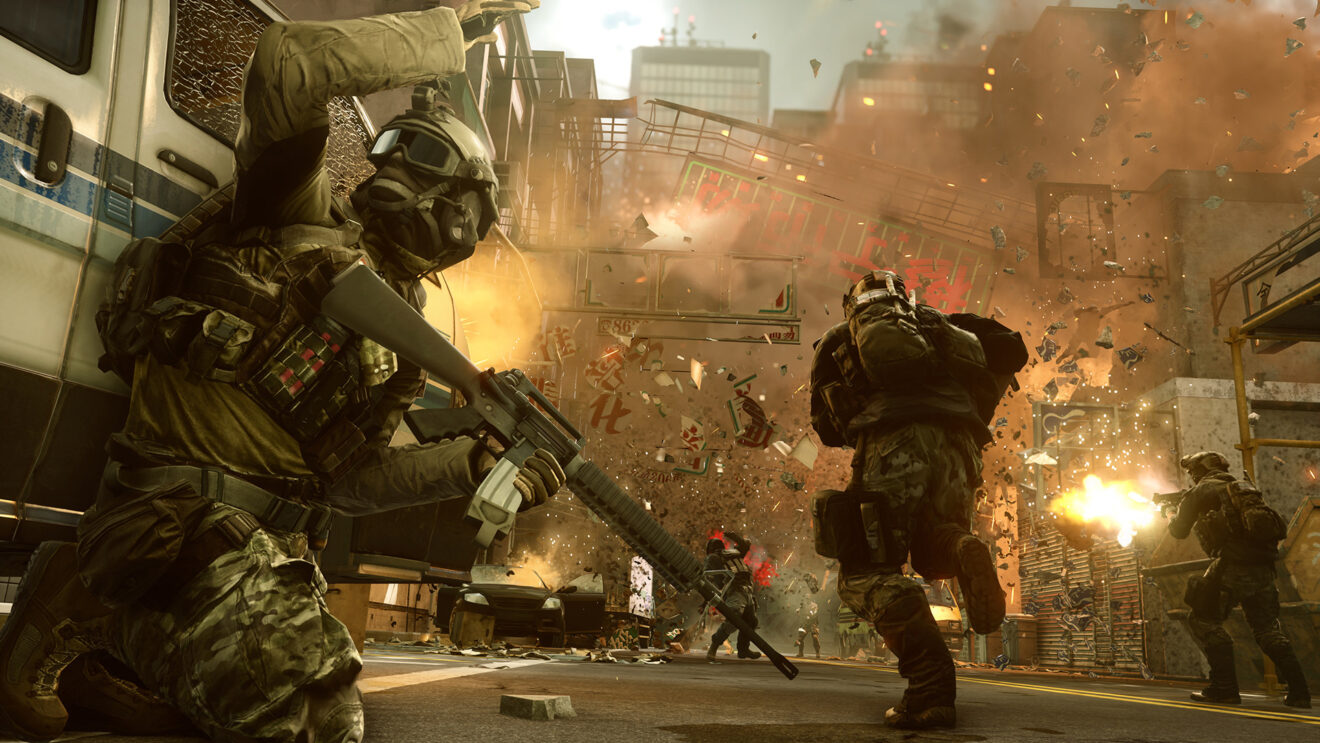 Electronic Arts CEO Andrew Wilson confirmed that the next Battlefield title is coming to Xbox One and PlayStation 4, as well as next-gen consoles.

Wilson has focused solely on the next-gen version of the upcoming Battlefield game in the past, leading to speculation that it would skip the Xbox One and PS4. However, during a recent earnings call with investors, Wilson clarified that “Battlefield will be available for both current-gen and next-gen” when it launches in holiday 2021.

He then went on to say that, “in the case of Battlefield, what we can do with respect to the amount of players that we can have in the game and the nature of destruction of those only in Battlefield moments that are truly next-gen opportunities that we’re able to do in the context of our next-gen franchises, because of the increased processing power in memory and output of the new consoles.”

What the “current-gen” (or last-gen) version of Battlefield 2021 will look like is unclear. Questions about DICE holding back the game’s development—especially in regards to the game’s enhanced destruction and larger player counts—so that it will work on last-gen consoles are unavoidable. However, leaker Tom Henderson previously stated that DICE was working on a “feature-limited” version of the game for Xbox One and PS4, though Wilson didn’t give any further details during the earnings call.

The announcement that a “next-gen” Battlefield is coming to both generations of consoles has raised some understandable concerns, especially in light of Cyberpunk 2077‘s troubled console releases. The last cross-gen Battlefield release was 2013’s Battlefield 4, which limited the Xbox 360 and PlayStation 3 player counts to 32 players per match, as opposed to 64 on Xbox One, PlayStation 4, and PC. That game infamously launched with many issues that took nearly a year for DICE to sort out.

Wilson also confirmed that the next Battlefield game will get a reveal trailer in June, following a tweet from Battlefield’s official Twitter account that hinted at the reveal coming next month. When asked about the game’s rumored battle royale mode, Wilson simply stated that the game will include “some very innovative and creative modes for the future of the franchise.” That could mean a battle royale mode is in the works, but it could also mean that DICE is finally mixing it up and giving players something other than Conquest, Breakthrough/Operations, or Rush in the base game.

One of the most interesting notes to come out of the earnings call was Wilson referring to Battlefield 2021 as a “relaunch” of the franchise that will “lead us into an incredible live service for the future.” This seems to somewhat confirm rumors that EA and DICE are trying to distance the upcoming title from its predecessor, Battlefield V, which had its live-service development cut short in April 2020.