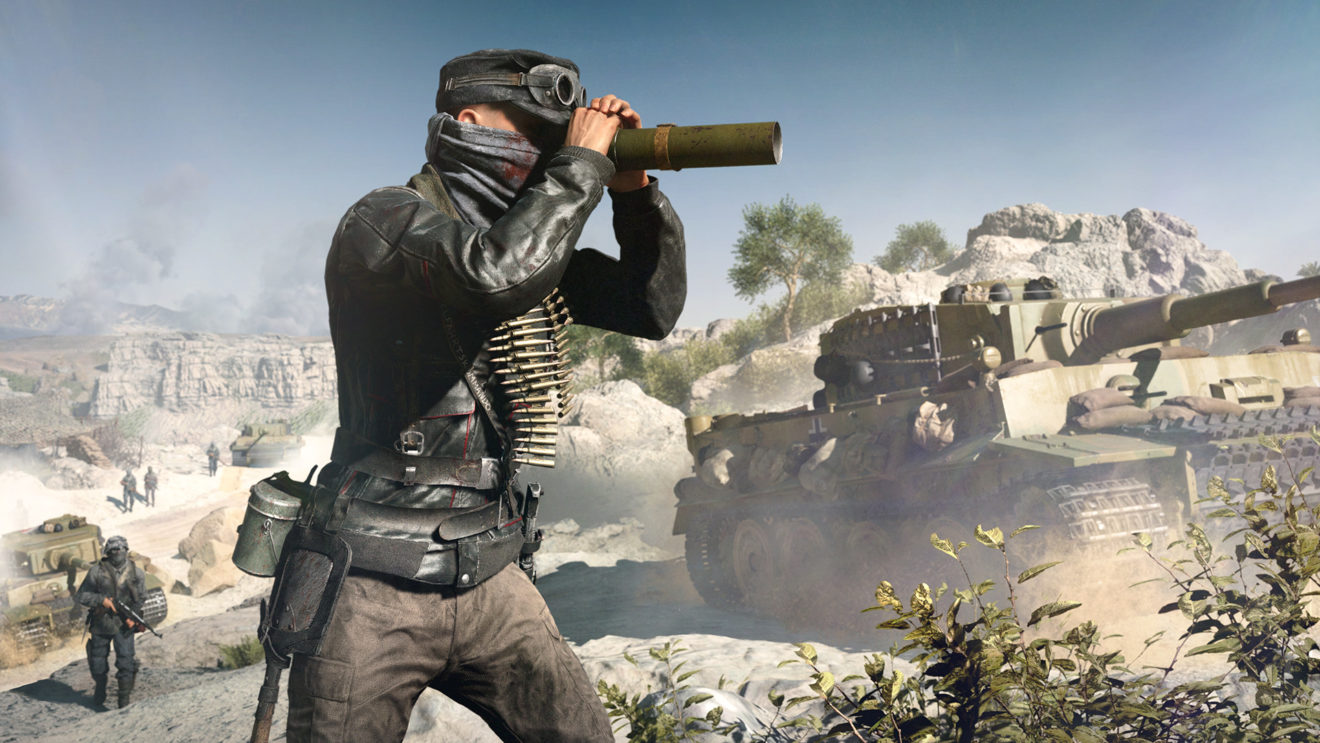 Fans waiting for the next Battlefield reveal trailer could be waiting a little while longer, and that’s coming from the game’s official social media account.

If you don’t follow Battlefield’s social media accounts or subreddits… well, first of all, count yourself lucky. But secondly, you might be wondering why the announcement is worded this way. Well, following several delays and leaks over the course of Battlefield V‘s tumultuous development, “Soon” became a meme in the Battlefield community, as that was the only timeline that developer DICE seemed willing to give for update releases.

This most recent “Soon” also seems to be in response to several major leaks that have happened over the last couple of weeks, not least of which was a pair of screenshots that appear to be from the game’s upcoming reveal trailer, as well as audio from that trailer. These leaks followed weeks of speculation that the trailer would debut right before publisher Electronic Arts’ next investment call on May 11th.

However, the only official announcement about when EA and DICE would reveal the game was sometime this spring, which would cover early June when EA is expected to host EA Play Live. The game is still scheduled to launch this holiday season.