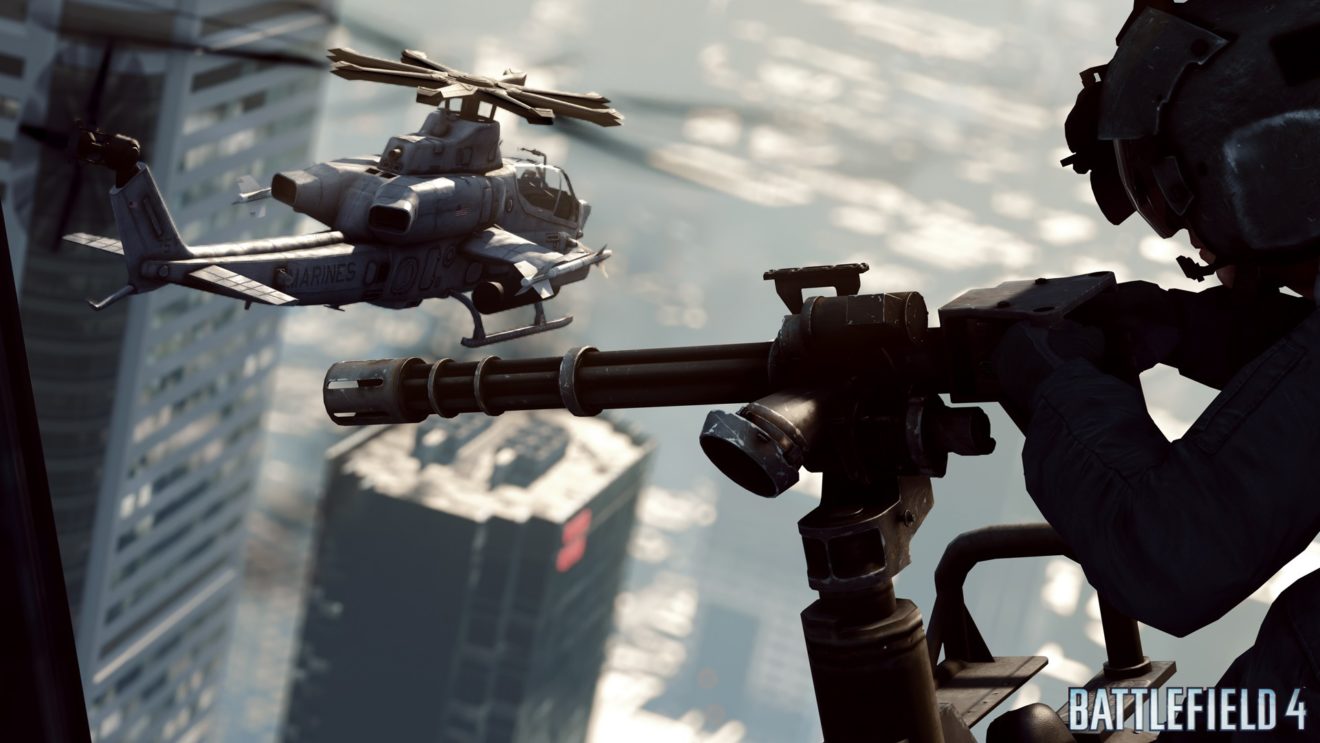 The next Battlefield title, which is confirmed to launch in 2021, will launch with a “feature-limited version” for current-gen consoles, according to a reliable leaker.

According to Tom Henderson, who accurately leaked 2019’s Call of Duty: Modern Warfare before its announcement, Battlefield 2021 is launching for both current- and next-gen consoles, but the current-gen version will be “feature-limited” due to the “technology difference between current and next gen consoles.” However, the ways in which the current-gen version will be “feature-limited” is unclear.

As Battlefield YouTuber Lossy points out, the last time that DICE and EA launched a cross-gen Battlefield game was 2013 with Battlefield 4. That game launched for Xbox One and PlayStation 4 as well as for Xbox 360 and PlayStation 3. However, the earlier-gen versions of the game lacked certain features; most significantly, the Xbox 360 and PS3 versions only allowed 32-player servers, as opposed to the One and PS4’s 64-player servers. Many players also attributed the game’s early technical issues on DICE having to develop two different versions of the game.

Battlefield fans who have already left the most recent game behind have been wondering what DICE can do in the next Battlefield title to reinvigorate the franchise. EA executives have hinted that DICE is targeting some new technical achievements with the next Battlefield game, so one of the limited features on current-gen consoles could be, as with Battlefield 4, player count per server. The series has supported 64-player matches since its inception with Battlefield 1942, but battle royale games like PUBG and Fortnite have normalized the idea of larger battlegrounds. Most recently, Call of Duty’s Warzone has upped the ante to 150-player matches. Meanwhile, Planetside 2 set a Guinness World Record for hosting 1,158 players in a single server.

While DICE will continue to support Star Wars Battlefront II and Battlefield V on a technical level, the developer has recently released its final content updates for both games and is now fully focused on the next Battlefield game. However, it’s unclear when we’ll get news about the next game, as EA’s upcoming EA Play Live event is likely too early to reveal anything.