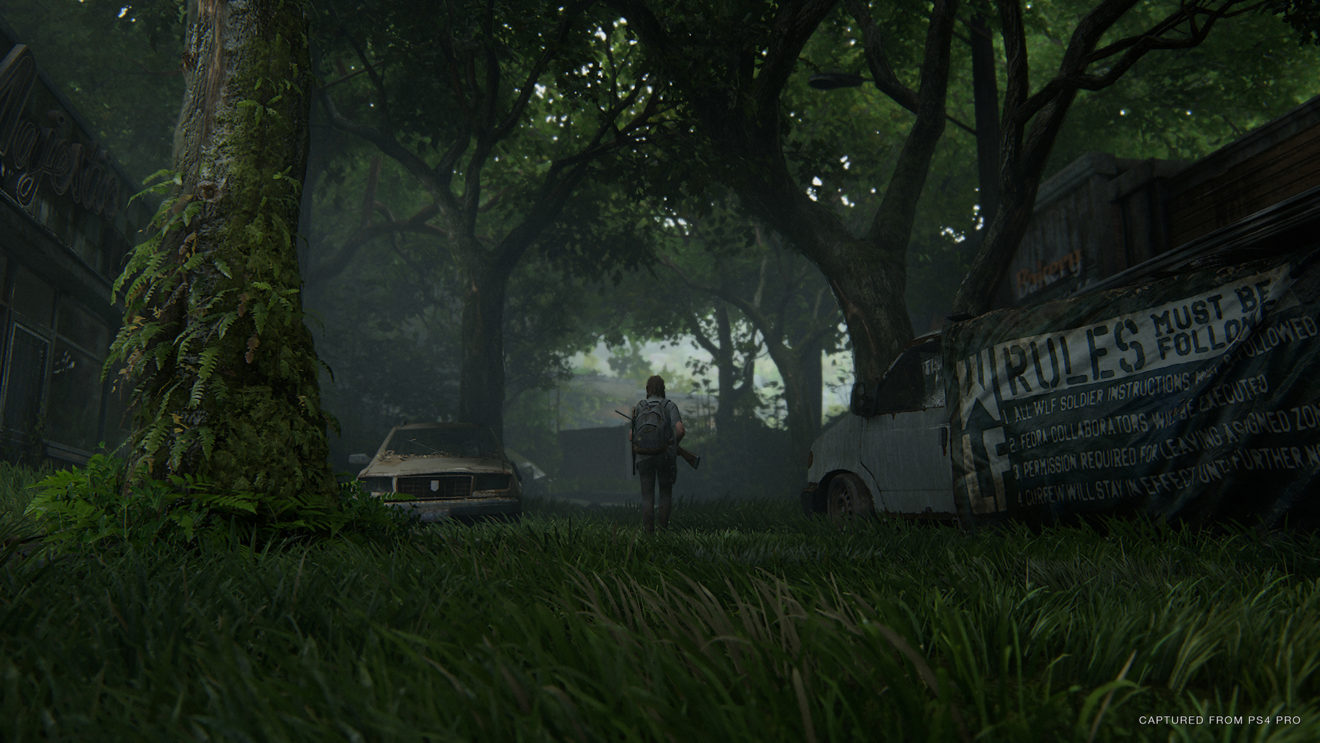 The Last of Us Part II gets a new release date

We finally know when we’ll be able to play the next chapter in Ellie’s adventure. The Last of Us Part II will now arrive on June 19th, 2020.

Following a delay out of February intended to give developer Naughty Dog additional time to polish, Part II had been planned for launch on May 29th. In light of the challenges global manufacturing and shipping faced due to the ongoing coronavirus pandemic, however, Sony opted to delay the game indefinitely. Now, the company says it’s ready to deliver the game citing the early stages of “an ease in the global distribution environment.”

The new release date also means that another high-profile PlayStation exclusive, Ghost of Tsushima, will see a brief delay.

In other The Last of Us Part II news, last month HBO announced it was working on a series based on the game. Neil Druckmann, who served as a writer and director on both games, will serve as an executive producer and work with Chernobyl screenwriter Craig Mazin on the script.