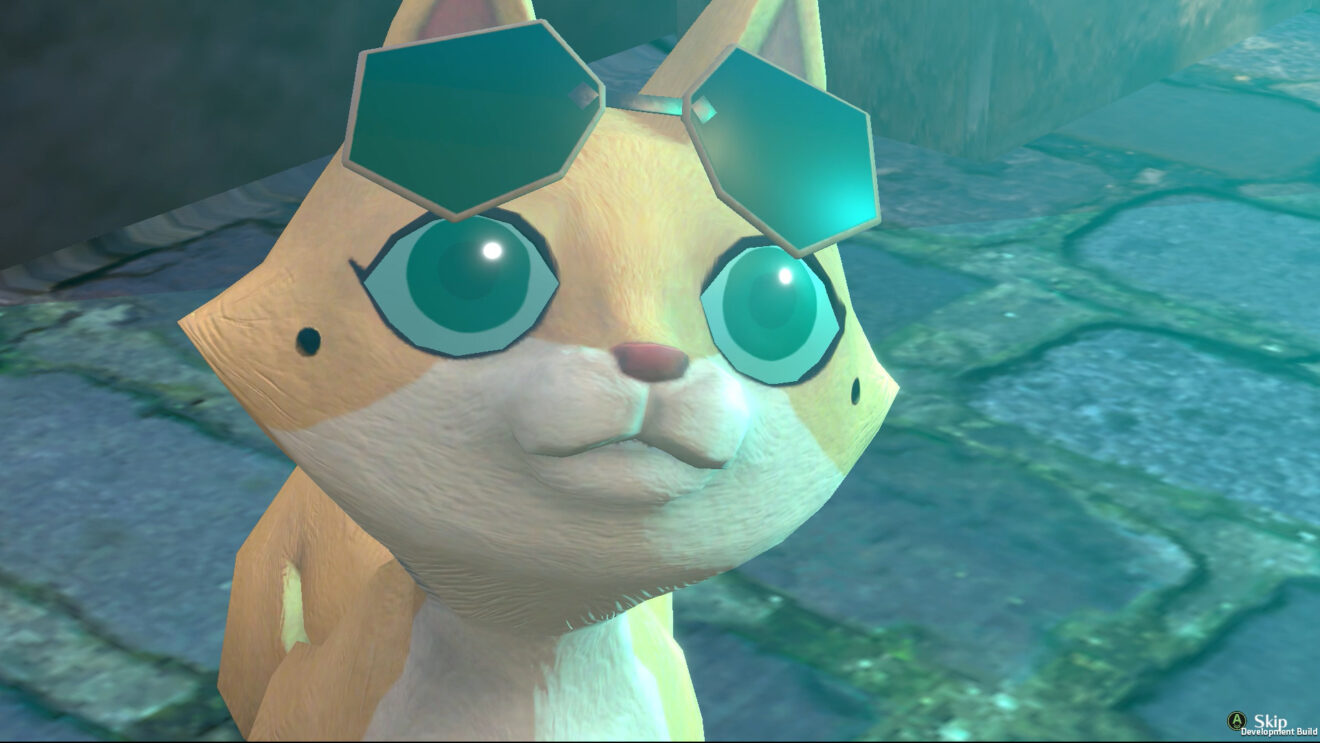 The Good Life gets a new release window and trailer

Developer White Owls and new publisher Playism have announced that debt repayment RPG The Good Life is now scheduled to launch in fall 2021 for PC and consoles.

The Good Life was originally scheduled to release in summer 2021 under original publisher Irregular Corporation after being delayed from a 2020 release.

To accompany the new release window, Playism has shared a new trailer for the game that offers a glimpse at some of the characters and environments that players will encounter in the small English town. We also get a glimpse at the town’s darker side. Watch the trailer below:

The game follows the story of journalist Naomi Hayward after she moves from New York to the small English town of Rainy Woods to work for The Morning Bell newspaper. Naomi is drowning in debt and must pay it off by taking photographs of the town and its people for the newspaper. However, she quickly discovers that the quiet town has many secrets, including a phenomenon that causes the townspeople, including Naomi, to transform into cats and dogs at night.

The Good Life is now set to release in fall 2021 for PlayStation 4, Xbox One, Nintendo Switch, and PC.