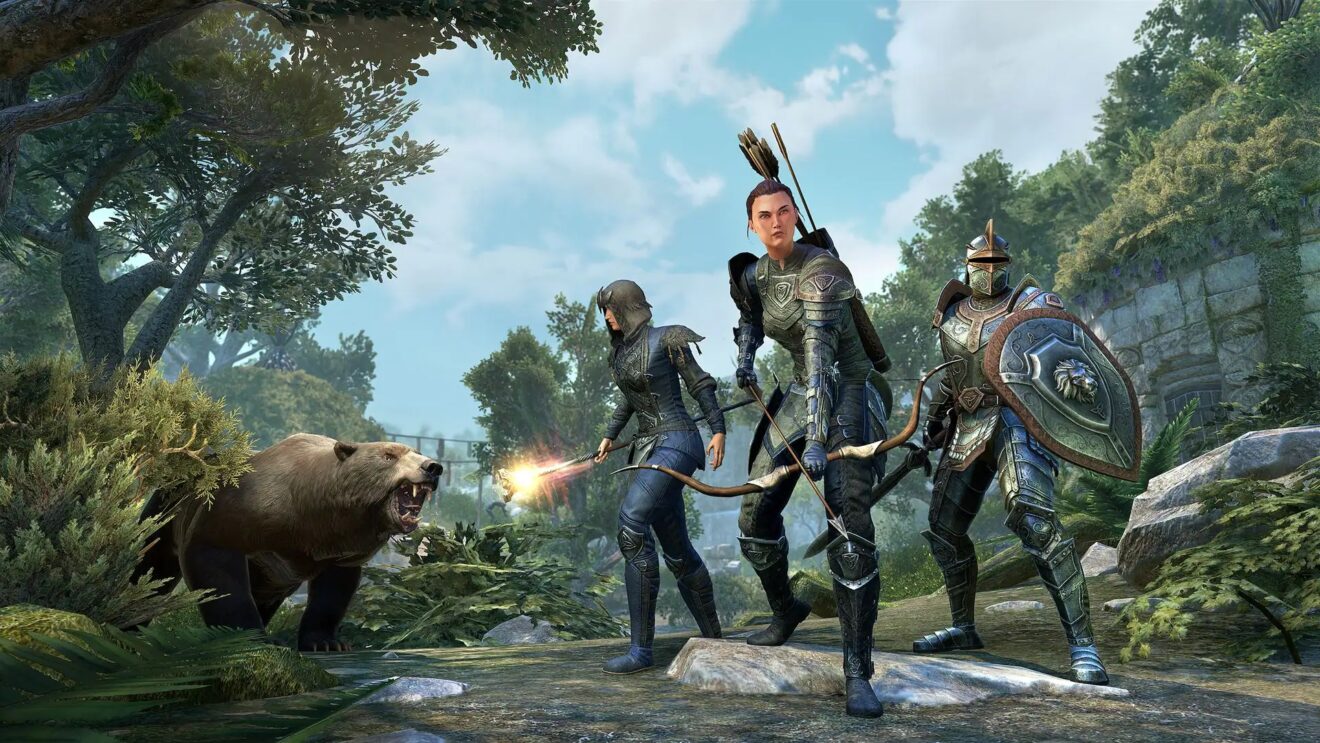 The Elder Scrolls Online‘s next DLC, Lost Depths, is coming to PC and Stadia on August 22nd, with a console release set to follow on September 6th.

The upcoming DLC contains the Earthern Root Enclave and Graven Deep four-player dungeons that will build upon the story started in the Ascending Tide DLC.

In the Earthern Root Enclave dungeon, players must aid Druid Laurel of the Stonelore to protect the sacred shrine’s many relics from an attack by the Firesong circle. While the Graven Deep dungeon sees players accompanying the former pirate, Dhulef, in his search for information about the legendary Druid King’s voyage to the Systres.

Accompanying the DLC is Update 35, which features balance adjustments, fixes, changes to the combat system, and the introduction of bonus “mini-events” for Battlegrounds.