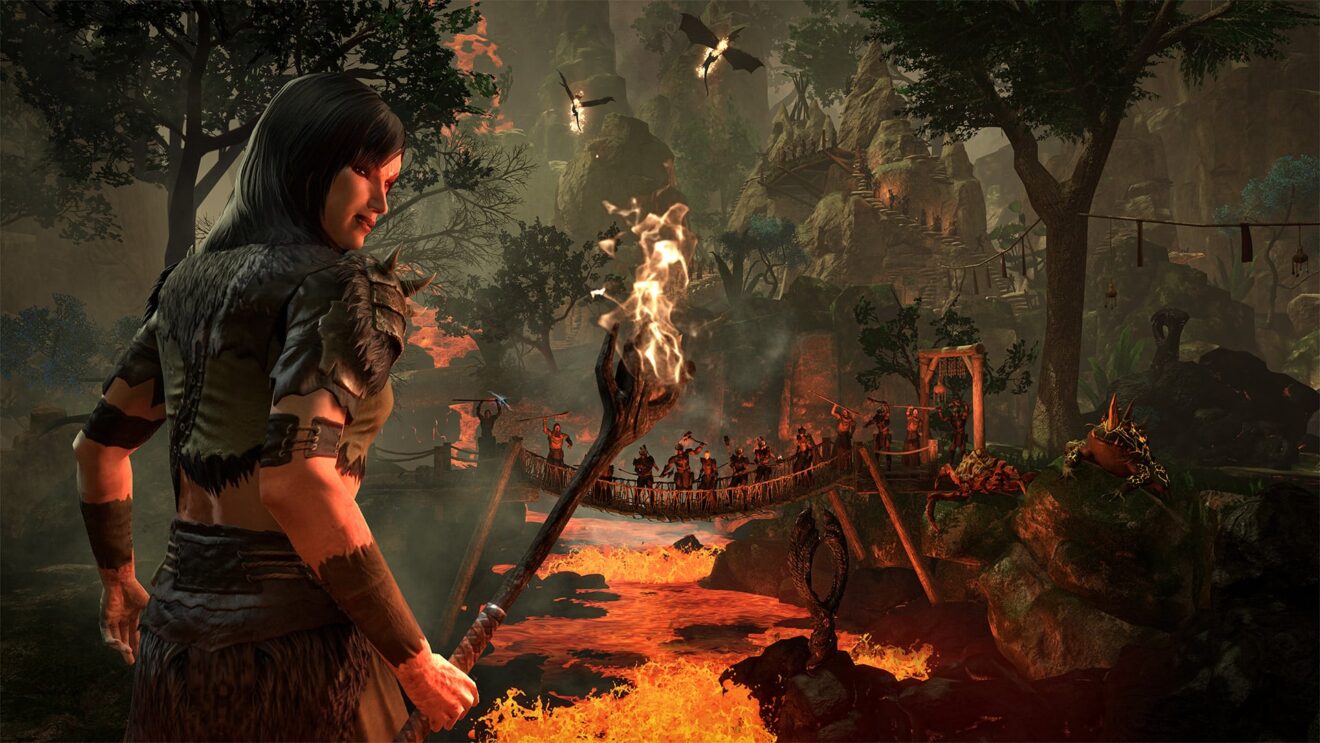 The Elder Scrolls Online: Firesong ends the Legacy of the Bretons saga in November

Zenimax Online is bringing the year-long Legacy of the Bretons Adventure to a close in November with the release of the Firesong DLC.

The story DLC introduces new quests for players to complete and allows them to explore Galen, one of the four islands of the Systres Archipelago. Players will encounter new world bosses, delves, volcanic vents, and standalone quests while exploring the island.

“Despite its shared legacy as a home to all druids, Galen’s people find themselves mired in conflict. The Firesong Circle (first encountered within the Lost Depths DLC) have attacked their fellow Stonelore and Eldertide druids, while House Mornard simultaneously suffers relentless raids from Sea Elf pirates,” the developer explains. “In the face of these two growing threats, you must defend the people of Galen, investigate the motives behind these attacks, and put a stop to them before their chaos can spread to the rest of the Systres.”

As an added bonus, players who complete the High Isle main questline and the Firesong story can play through additional bonus quests that conclude the Legacy of the Bretons Adventure.

Accompanying the DLC will be Update 36, which includes target markers for enemies, a text-to-speech accessibility option, the ability to hide class pets in towns, and more.