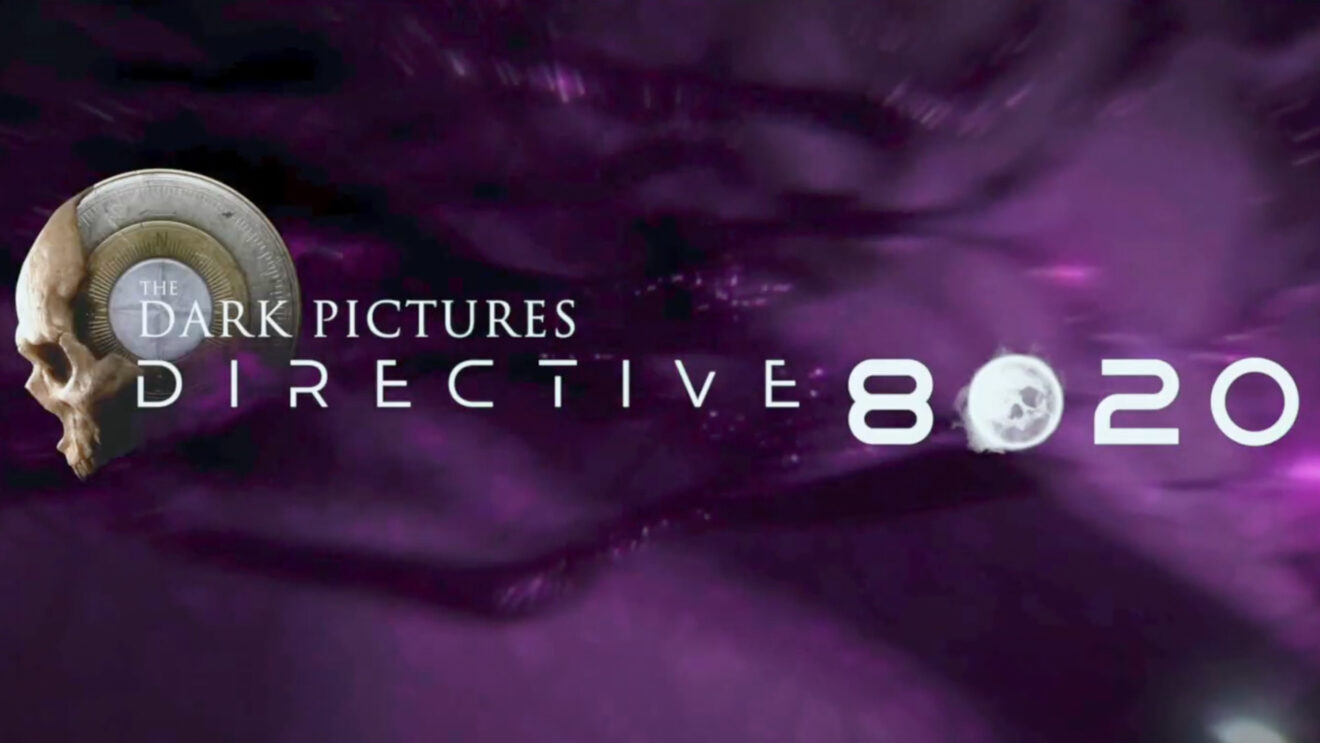 That was fast. The latest game in Supermassive’s Dark Pictures Anthology series, The Devil in Me, isn’t officially out yet, but the teaser for the next game has already hit the internet. The title is The Dark Pictures: Directive 8020, and it’ll explore a new frontier for Supermassive: sci-fi horror.

YouTuber Slimpy uploaded the teaser, which, as with previous Dark Pictures game, you can view after you finish The Devil in Me. Based on the minute-long teaser, Directive 8020 will focus on a space mission that goes awry while en route to “humanity’s future home,” the planet of Tau Ceti f. After an object impacts the hull, members of the crew apparently turn violent, and you can guess where it’s all going from there.

The Dark Pictures series has always focused on exploring the different sub-genres of horror, and of course there’s a long history of melding the genre with science fiction. There are countless movies—Predator, The Thing, Pitch Black, Alien, Event Horizon, and Sunshine, to name just a few—as well as games like Dead Space and next month’s The Callisto Protocol. Clearly, there’s a lot of material out there for Supermassive to mine for inspiration.

Of note is that Directive 8020 marks the official start of season two of The Dark Pictures Anthology. Four games made up season one, released yearly from 2019 through 2022. Supermassive confirmed plans for another season earlier this year, but haven’t announced how many games it will entail. Back in 2019, however, before the first season began, the studio said it wanted to make eight Dark Pictures games.

In addition to the main Dark Pictures series, Supermassive is also at work on a virtual reality spin-off, Switchback VR, due out alongside the PlayStation VR2 on February 22nd, 2023.

And, of course, season one finale The Dark Pictures Anthology: The Devil in Me arrives imminently: November 18th on PlayStation 5, Xbox Series X/S, PlayStation 4, Xbox One, and Windows PC.

Josh Harmon
Josh picked up a controller when he was 3 years old and hasn’t looked back since. This has made him particularly vulnerable to attacks from behind. He fell in love with EGM during the Dan Hsu era, so joining the magazine as an intern way back in 2012 felt like a dream come true. Now, as Editorial Director, he’s excited to lead EGM somewhere new.
Share
Post tagsThe Dark Pictures Anthology