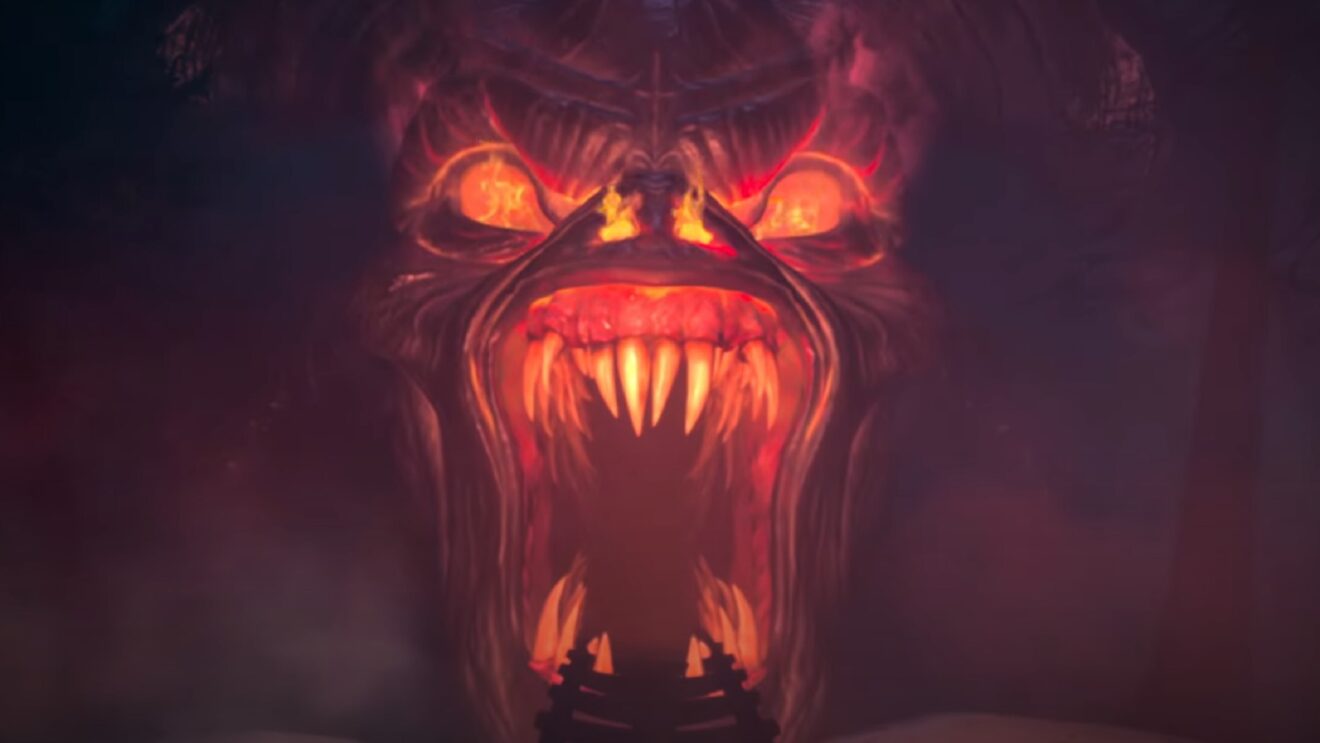 Similar to Until Dawn: Rush of Blood, this is a roller coaster action-horror-shooter. Players will return to the world of The Dark Pictures Anthology as they explore a Ghost Ship, confront persecuted ‘witches’ in 17th-century New England, fight vampires trapped beneath the desert, and escape the World’s Fair Hotel.

“Endure every bump, twist, turn and drop as your cart speeds along the tracks with haptic feedback bringing that roller-coaster feeling to life,” Alejandro Arque Gallardo, Game Director at Supermassive Games, added in a PlayStation Blog post. “Adaptive triggers make each weapon feel unique as you unload on terrifying enemies that emerge from the shadows.”