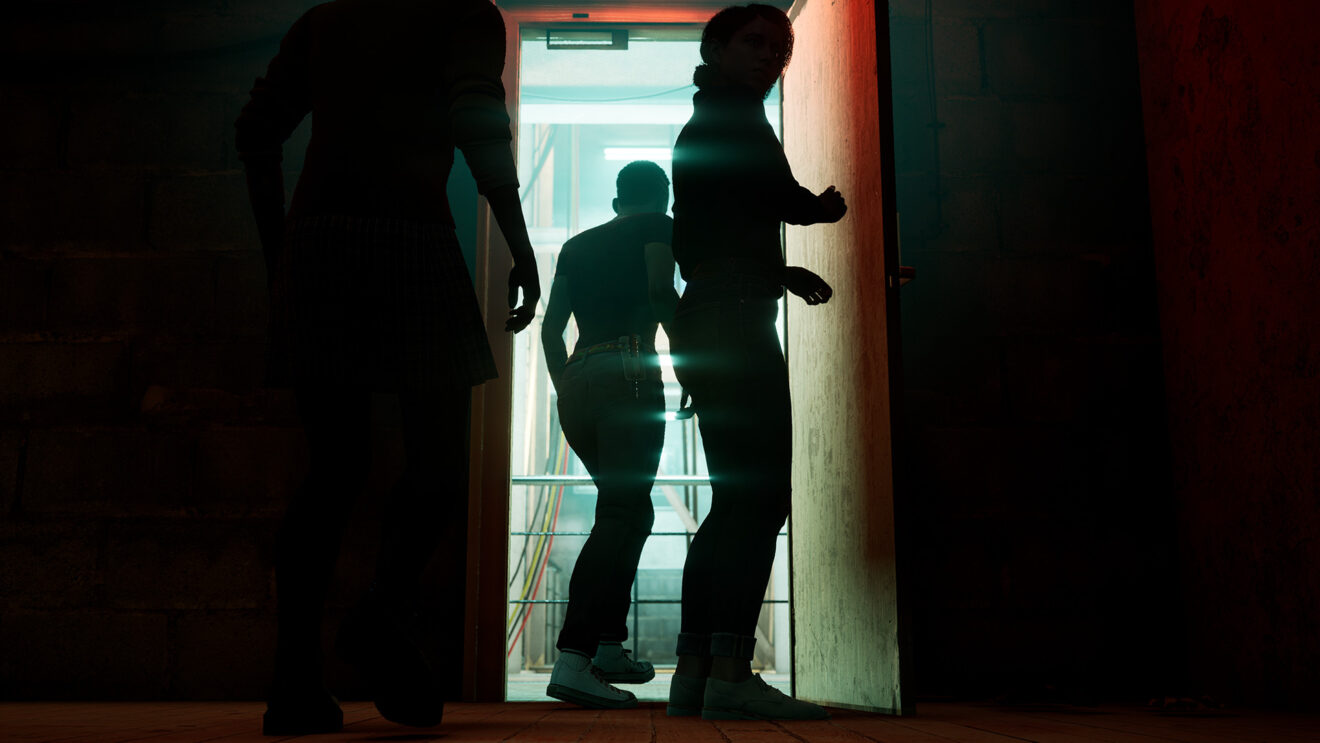 The Dark Pictures Anthology: The Devil In Me trailer introduces the game’s cast

A new trailer has been released for the season one finale of The Dark Pictures Anthology that focuses on the game’s cast.

In the trailer below, we are introduced to Charlie Lonnit, Kate Wilder, Mark Nestor, Jame Tiergan, and Erin Keeman. Collectively, they form Lonnit Entertainment, a group of documentary makers.

In The Devil In Me, the crew from Lonnit Entertainment are visiting Granthem Du’Met’s modern-day replica of serial killer H.H. Holmes’ “Murder Castle” to help them create an upcoming documentary. However, it’s quickly discovered that this is a trap and now Du’Met is picking them off one by one.

The Dark Pictures Anthology: The Devil In Me launches November 18th for PlayStation 5, Xbox Series X/S, PlayStation 4, Xbox One, and PC.