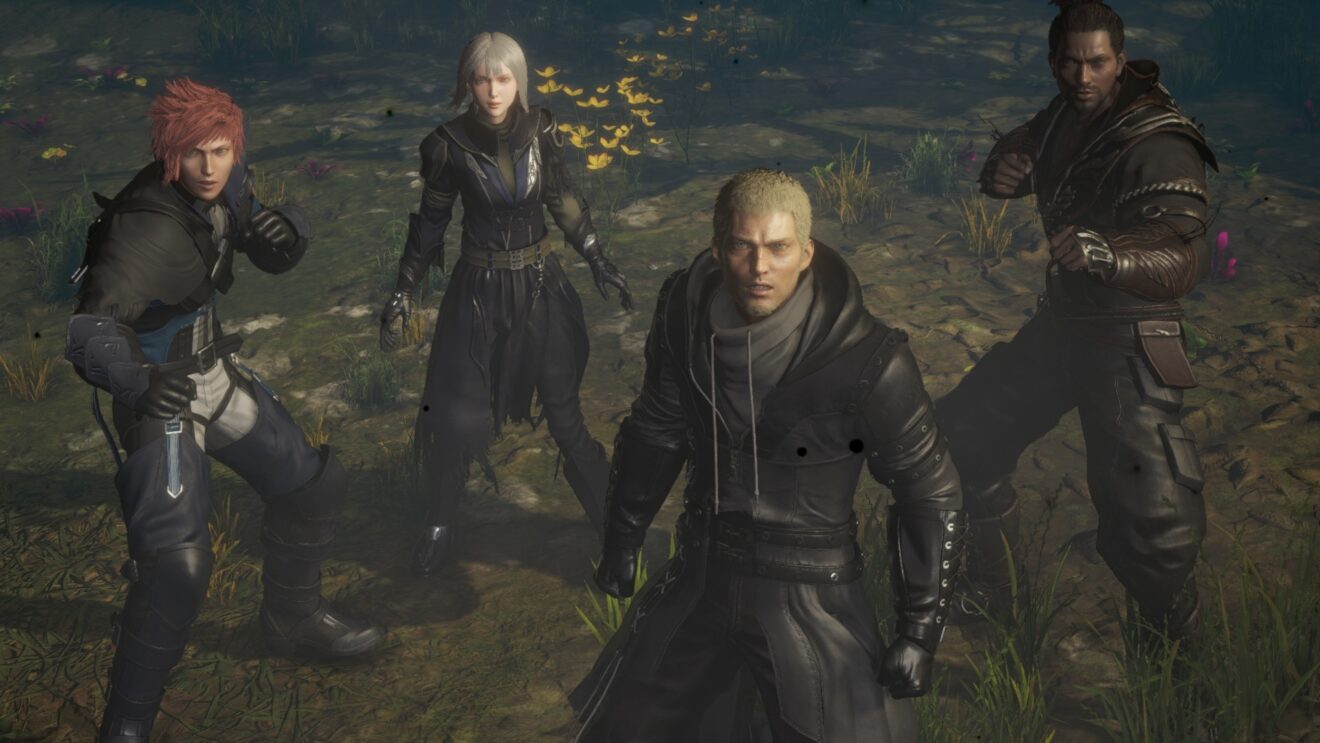 Square Enix revealed during its Tokyo Game Show livestream that Stranger of Paradise Final Fantasy Origin is coming to consoles and PC on March 18th, 2022.

In addition to confirming the release date, a new demo is now available for the upcoming action game on PlayStation 5 and Xbox Series X/S. This is an expanded version of the demo released back in June that features an additional stage to explore called the Refrin Wetlands, a new ally, multiple new jobs, and new enemies. Players will also be able to try out multiplayer for the first time.

This second demo will only be available to play until October 11th at 7:59 a.m. PT.

Square Enix also revealed that players who preorder either the Standard or Digital Deluxe Editions of the game will get 72 hours of early access as well as the Braveheart weapon, Lustrous Shield, and a PlayStation 4 theme.