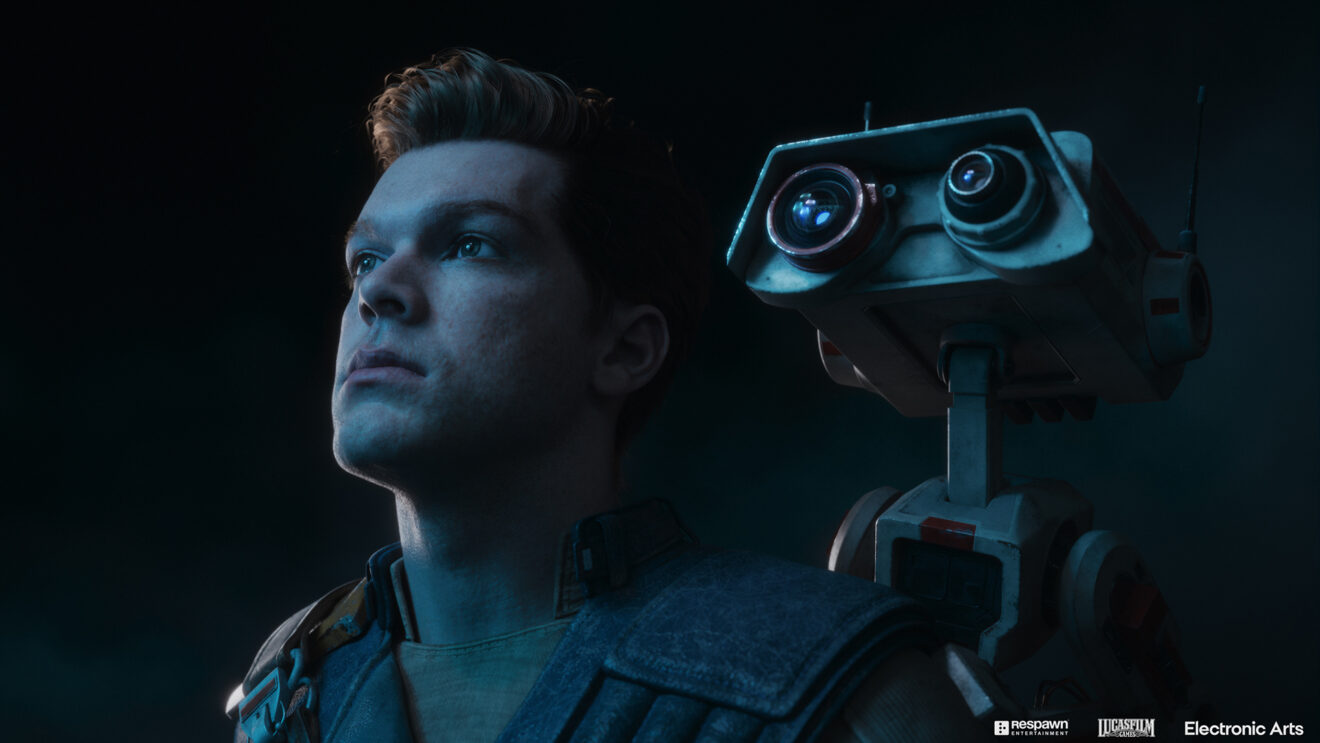 A release date for Respawn Entertainment’s Star Wars Jedi: Survivor has seemingly leaked ahead of its upcoming gameplay reveal at the 2022 Game Awards.

Earlier today, the Fallen Order sequel’s Steam store page appeared to leak the launch date as March 15th, 2023, as well as several pre-order bonuses and deluxe edition cosmetics, including those inspired by Jedis past. The leak also revealed that protagonist and now-seasoned Jedi Knight Cal Kestis will wield a blaster in addition to his trusty lightsaber. The Steam page has since removed these pre-order bonuses as well as the release date.

Following the release date leak, Respawn announced that we will get our first look at Jedi: Survivor‘s gameplay during the upcoming Game Awards livestream on December 8th. It’s likely that’s when we’ll get the official announcement for the release date.

First unveiled during Disney’s 2022 Star Wars Celebration, Star Wars Jedi: Survivor takes place five years after the events of Fallen Order and will “more dynamic Jedi combat and cinematic storytelling to expand on Cal’s story as he matures and survives during the dark times.” It also revealed that the game will skip last-gen consoles and launch only on Xbox Series X/S, PlayStation 5, and PC.