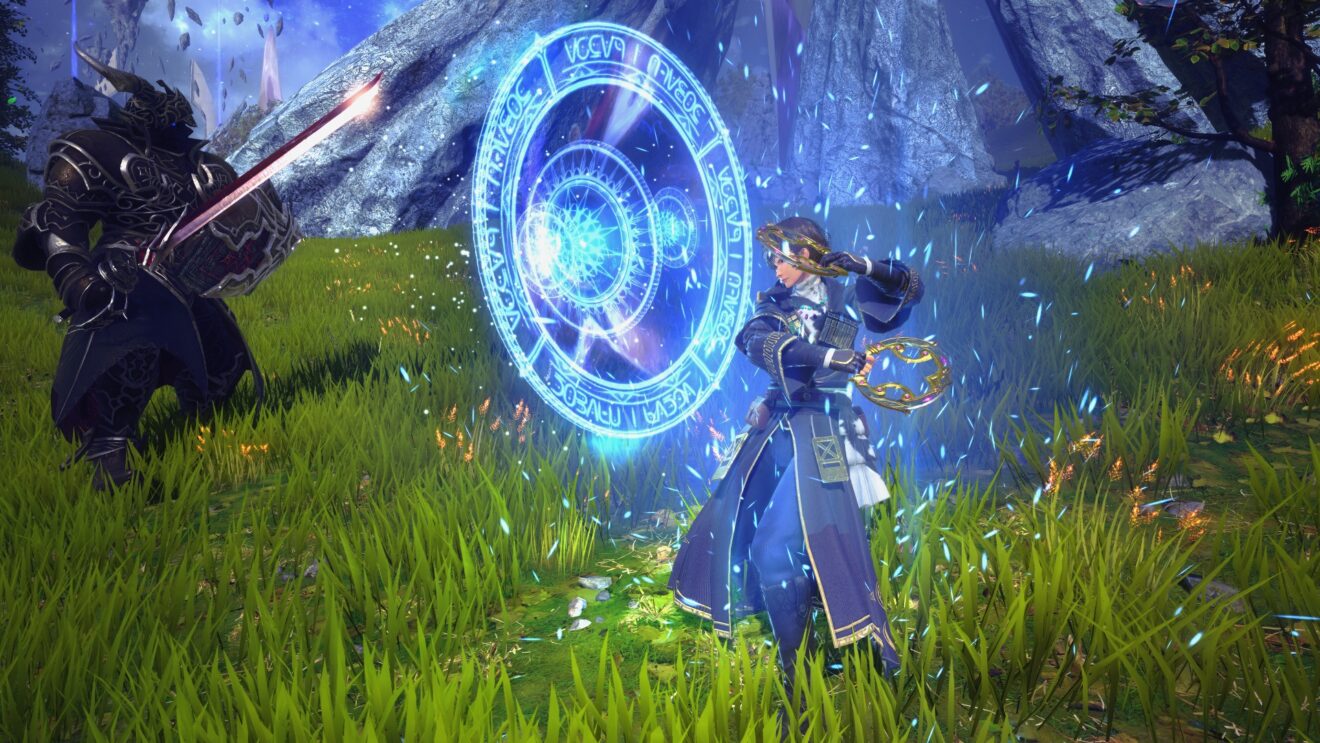 Square Enix has released a new trailer for the next entry in the long-running Star Ocean series, Star Ocean The Divine Force.

The trailer offers a brief overview of just some of the environments and field areas that players will be traversing during their time with the game. As previously mentioned by the publisher, everything that can be seen “is part of the field.” Watch the trailer below:

The game was officially unveiled last month and stars dual protagonists Raymond, the captain of a space trading ship, and Laeticia, the princess-knight of a kingdom on an underdeveloped planet. Players can expect “a gripping story that seamlessly melds science fiction and fantasy elements.”