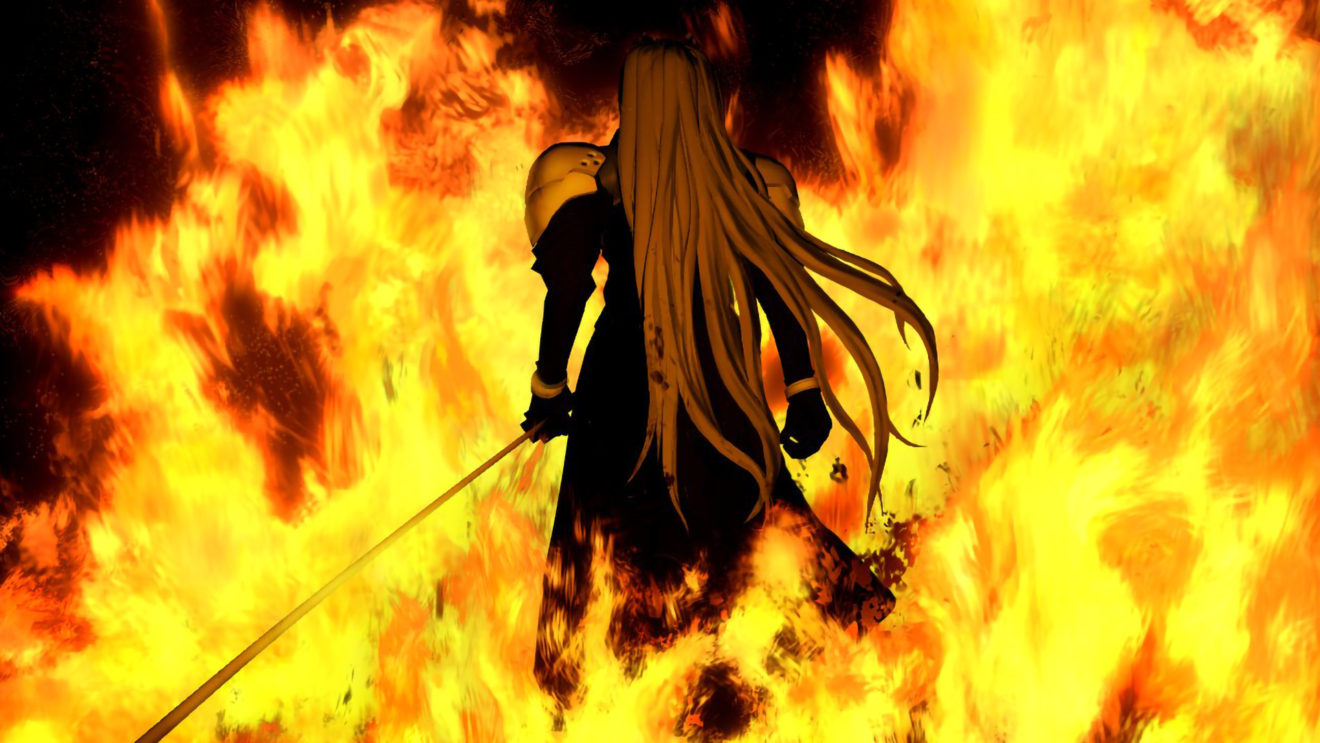 Had E3 2020 happened like we once expected it would, we would already know about Square Enix’s big gaming announcements for the year. But, since that didn’t happen, neither did the announcements.

Instead, the companied announced during a stockholder meeting earlier this week that those announcements will now come in the following months.

“We would normally announce new games at E3, yes,” said the representative from Square Enix. “We had planned to have a press conference as a replacement event, but were unable to do so since assets were not complete. We’ll be announcing new titles individually as the timing permits. Several will debut around July to August.”

Now, of course, the question is what will they be showing? Dare we hope for a look at the next part of Final Fantasy VII Remake? Or, dare we dream bigger and ask for a first peek at Final Fantasy XVI?