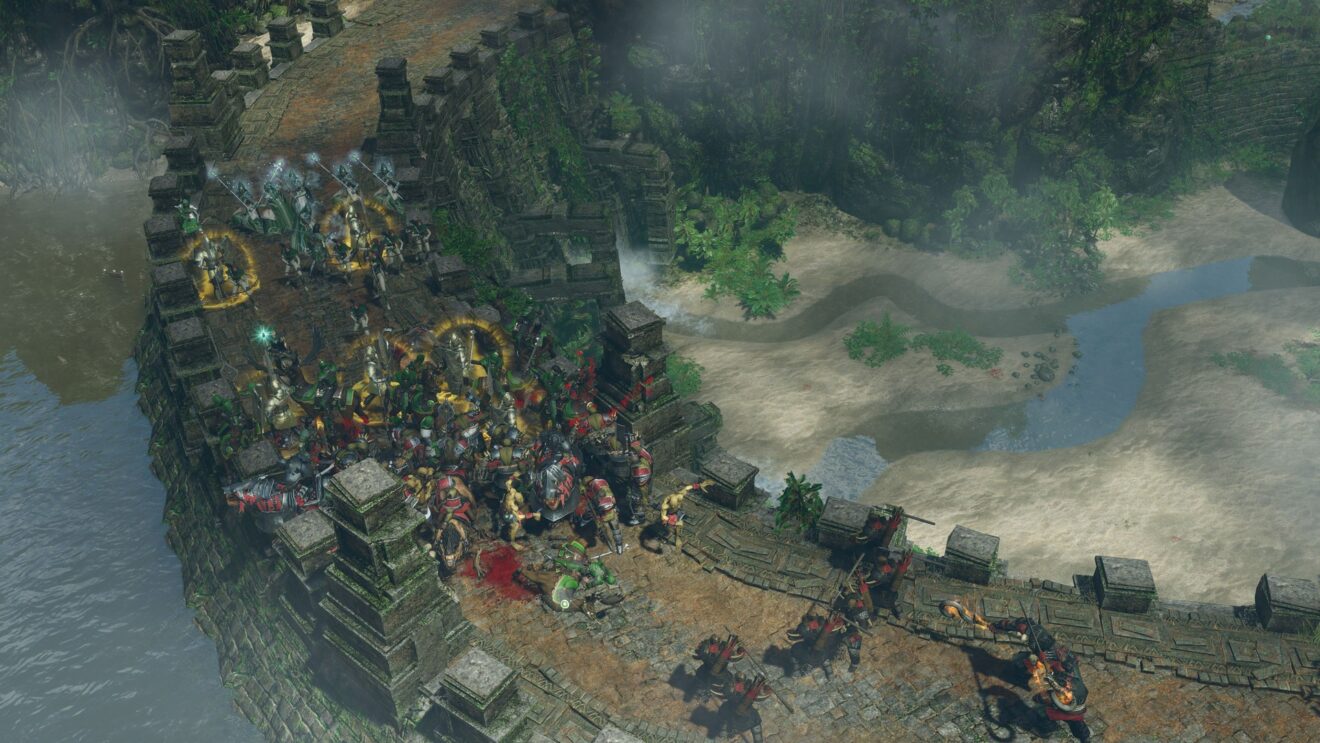 THQ Nordic has announced another delay for the console release of SpellForce III Reforced.

In an update posted to Twitter, the publisher announced that the game’s release date has been moved from March 8th to June 7th, 2022. Previously, the game was scheduled to release in December of last year, before being delayed to March.

The Reforced version of the game features improved RTS mechanics, reworked skill trees, a complete rework of the hub, and improvements to quests, co-op, AI, loot, and more. Players can also expect a visually enhanced UI, a wave-based Arena Mode, and Journey Mode, which is “an additional game mode similar to the original SpellForce’s Free Game Mode, providing more than 20 hours of unique content and a lot of replay value.”

SpellForce III Reforced is now scheduled to release June 7th for PlayStation 4 and Xbox One.