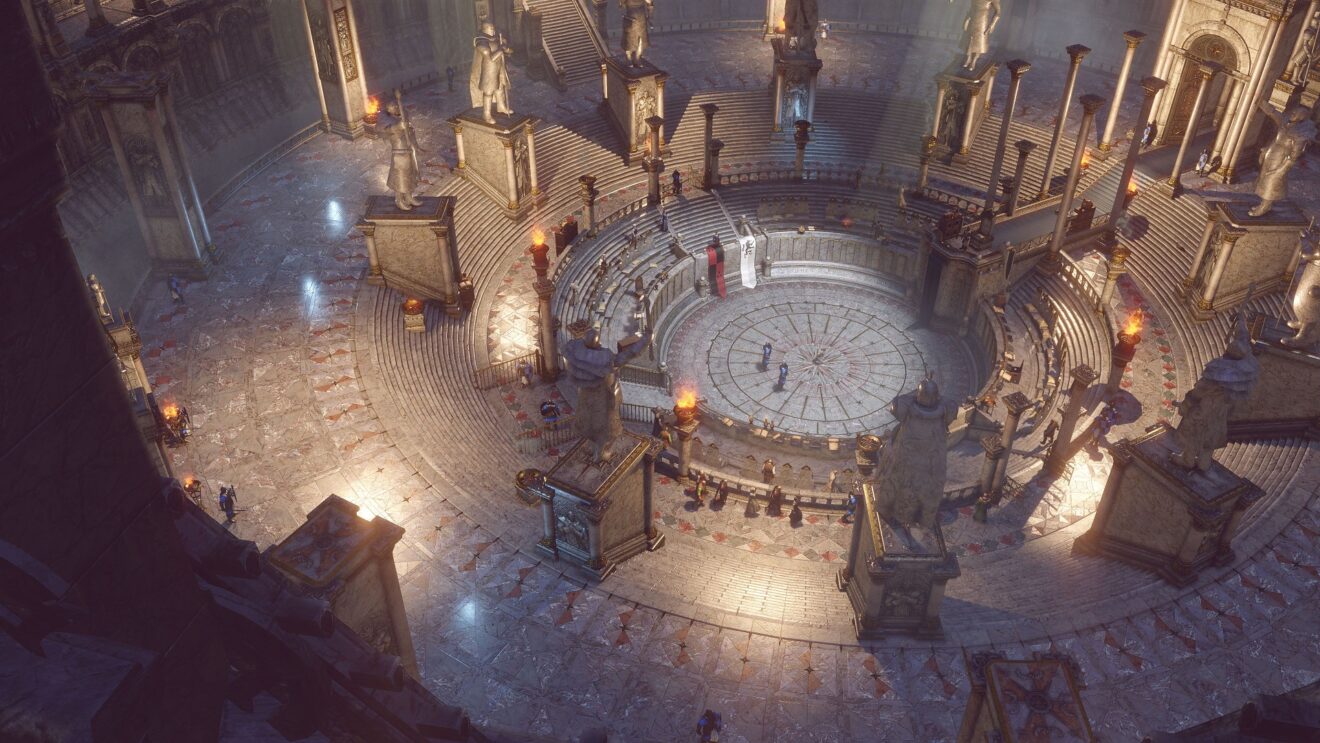 The console release of SpellForce III Reforced has been pushed back to 2022, THQ Nordic has announced.

The game was originally set to launch this December on PlayStation and Xbox. However, the publisher has now revealed that the date has been moved to March 8th, 2022. No reason was given for the delay. THQ Nordic also mentioned that the ReForced update for the PC version of SpellForce III is unaffected and will arrive on December 6th, 2021.

SpellForce III Reforced is now scheduled to launch on March 8th, 2022 for PlayStation 5, Xbox Series X/S, PlayStation 4, and PC. The Soul Harvest and Fallen God expansions will also be coming to consoles separately for $19.99 each on the same day.