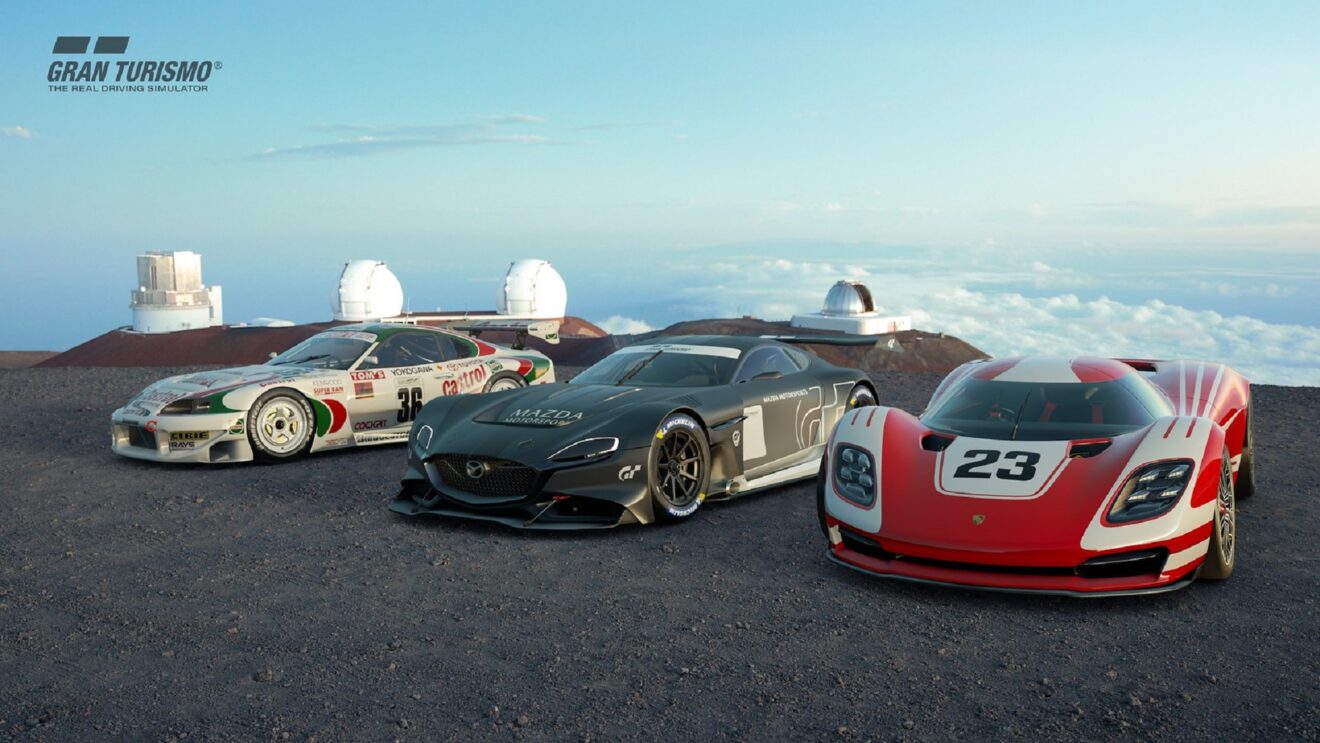 Sony has revealed that its State of Play broadcast will be returning later this week with an extended look at Gran Turismo 7.

The first State of Play of the year will air on Wednesday, February 2nd, at 2 p.m. PT. According to Sony, the broadcast features “just over 30 minutes of new PS5 footage and gameplay details for Gran Turismo 7.”

Watch the whole thing live on Twitch and YouTube.

Over the past few months, Sony has released several trailers for the upcoming racer that have shown off the livery editor and Scapes feature, as well as the Deep Forest Raceway and Daytona International Speedway circuits.