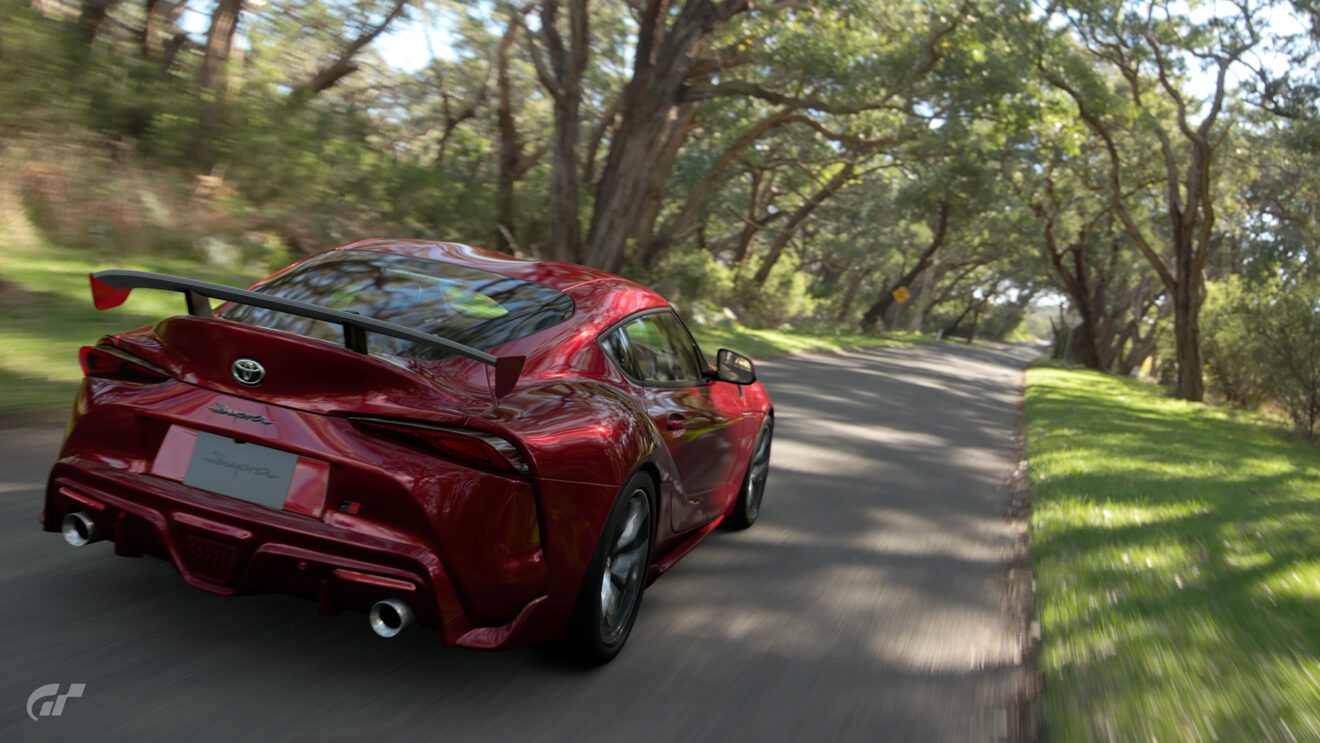 Sony and Polyphony Digital have released a new trailer for Gran Turismo 7, confirming that the game will launch with Scapes.

If you’re unfamiliar with the feature, Scapes allow you to put your virtual cars into photorealistic environments captured from the real world. You can then move your car around the scene and apply effects the way you might in a more traditional photo mode.

Though Scapes locations are built from photographs, Polyphony also captures lighting details and has its artists implement spatial and material data, so it’s more involved (and more realistic looking) than just slapping an in-game car model on top of a photograph. Hackers even discovered that some of the Scapes in Gran Turismo Sport—the first game to add the feature—were actually full 3D environments.

You can see a few of Gran Turismo 7‘s Scapes in action, and hear Polyphony CEO Kazunori Yamauchi explain a bit more about the feature, in the trailer below.

This week has also brought us another behind-the-scenes trailer, this one focused on the game’s livery mode.