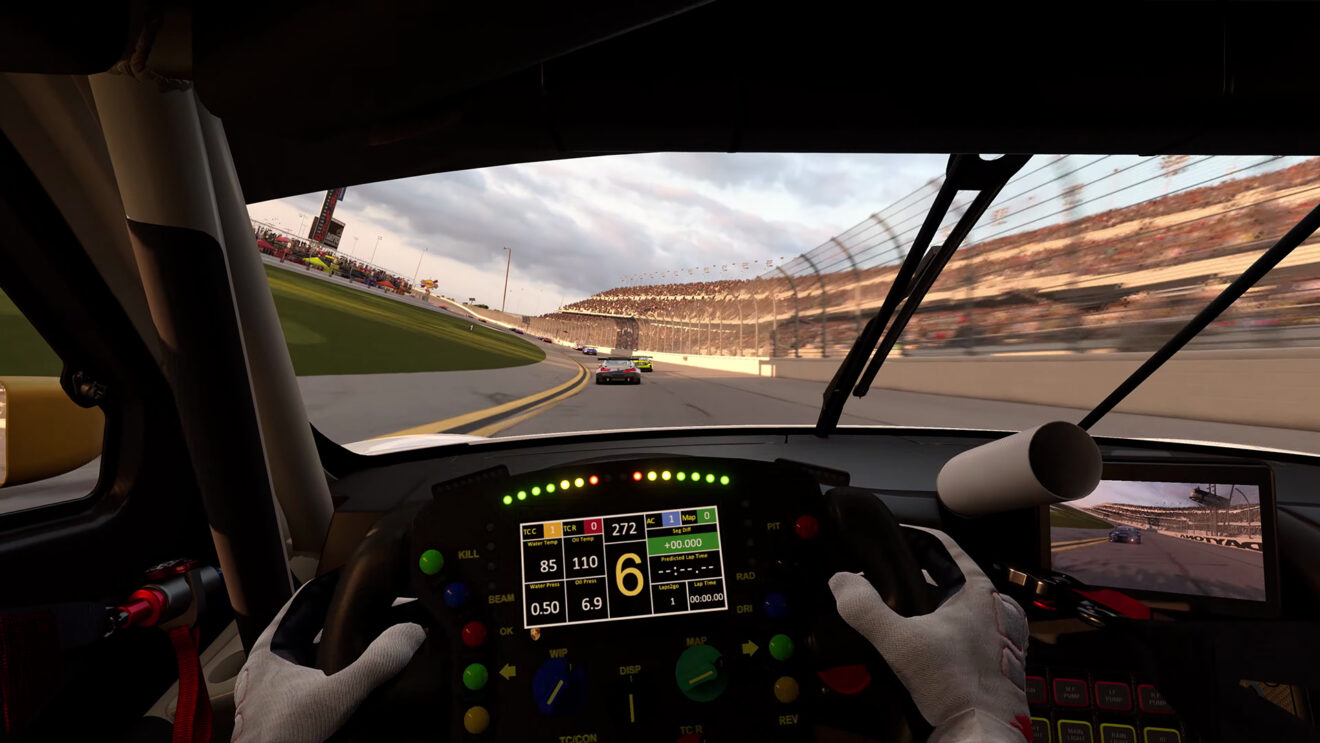 The new video gives us just under 4 minutes of footage of the Florida track, which previously appeared in Gran Turismo 5 and 6 but didn’t make the cut for GT Sport. Around half of the trailer shows a race from a cockpit view, while the other half zooms out to show us what it looks like from a variety of replay camera angles.

Though this is the first time we’ve seen this latest take on Daytona in action, Polyphony subtly confirmed its inclusion back when it first announced Gran Turismo 7. The track appeared as a thumbnail on a course selection screen in the first batch of screenshots.

Other recent for the game trailers have offered us looks at the Livery Editor, Scapes feature, and Deep Forest Raceway track.