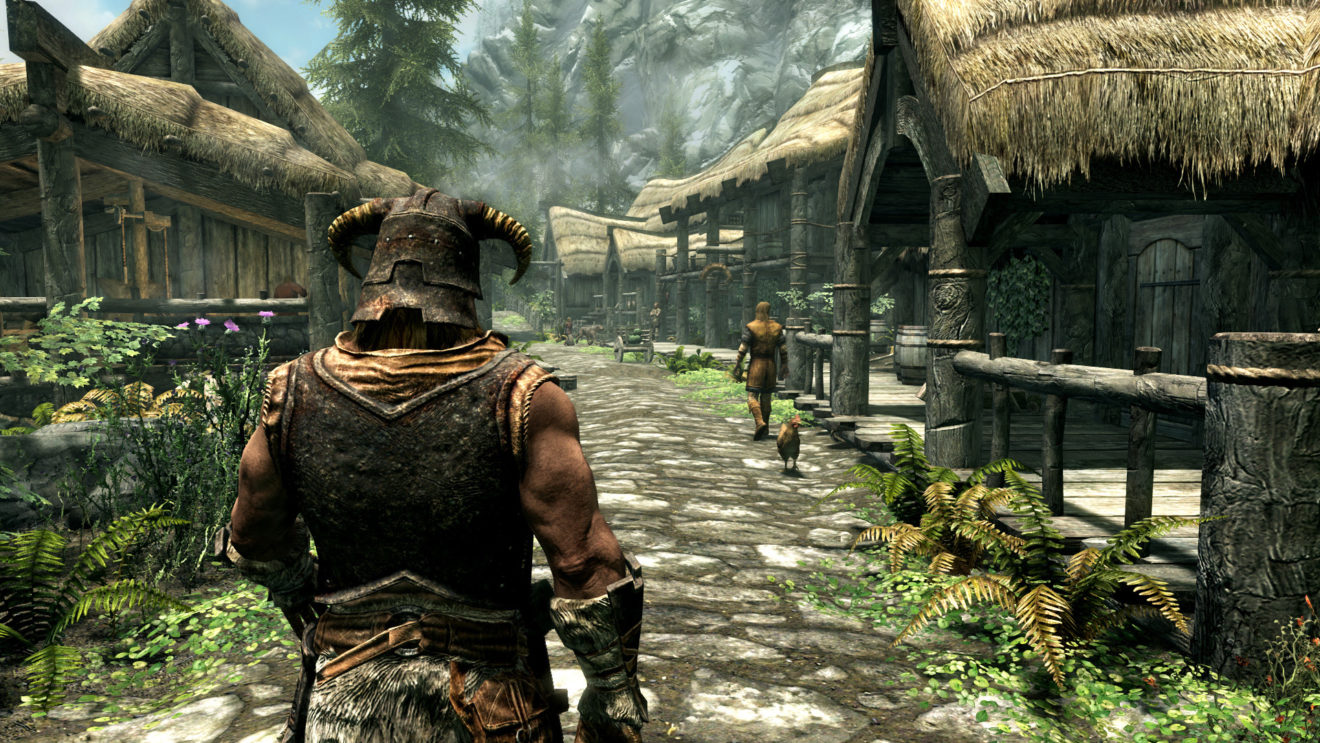 Skyrim mod lets you play at 60fps on PlayStation 5

An enterprising modder who goes by Wrighton has devised a way to play The Elder Scrolls V: Skyrim at 60 frames per second on PlayStation 5.

Since the special edition of the game supports mods on consoles, and since you can play the PlayStation 4 version on PS5 through backwards compatibility, all you really need to do is locate and install the proper mod.

Wrighton put together a quick YouTube video showing the mod in action and explaining how to get it up and running (via Eurogamer).

There’s even more good news, too. Thanks to a clever workaround, you can even use the mod without disabling trophies. (To avoid exploits, the game usually doesn’t let you make progress towards trophies while running mods.) All you need to do is install the mod, load into a game, quit back to the main menu, and then disable the mod. When you load in, you should still get the benefit of 60fps, but the game won’t register any mods as active.

The one downside is that you’ll need to go through the same process each time you boot up Skyrim to take advantage of the higher frame rate. Still, unless Bethesda decides to release a patch officially enabling 60fps on PS5, it’s the best you can do.

Bethesda is currently hard at work on The Elder Scrolls VI, though with Microsoft now in the process of acquiring the publisher, it’s unclear if that game will release on any PlayStation platforms.