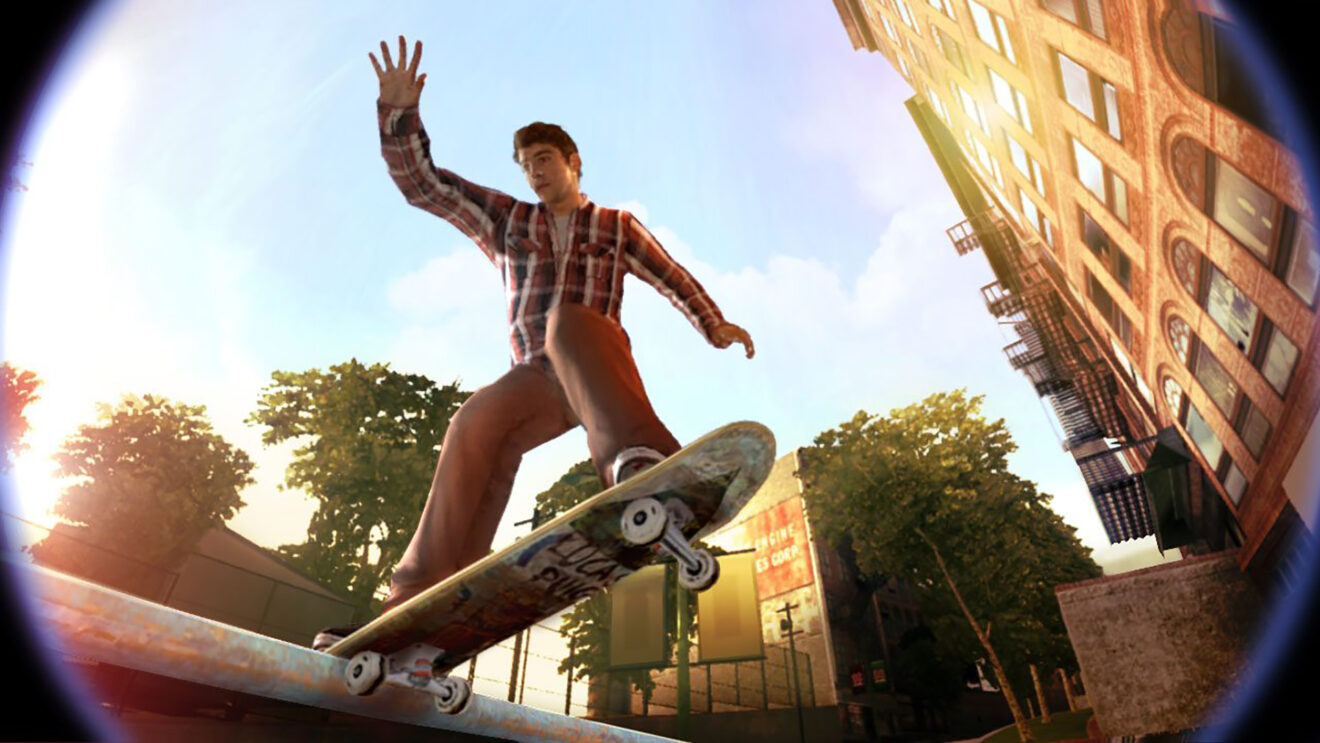 The Skate franchise recently ollied and kickflipped its way back into the hype cycle with the first official “pre-pre-alpha” gameplay footage for skate., but apparently that’s not enough for some players.

Developer Full Circle has released a statement with a twofold mission: thank fans for the warm reception to the recent gameplay trailer, and stop people from playing a leaked build of skate.

According to Full Circle, the build that leakers have gotten their hands on is from September 2021 and was “never intended for external use.” That means it could definitely be the source of the leaked footage that we saw back in April.

The very punk statement continues: “While we understand you’re excited to get into the game, we encourage you to be careful when downloading files from unknown sources (and remind you of the potential consequences of breaking EA’s Terms of Service).” In other words, stop playing the damn leaked build or else.

If you just can’t wait to play an early version of skate., Full Circle wants to remind you that you can always sign up for its insider program. Some who sign up will get the chance to go hands on with closed playtests.