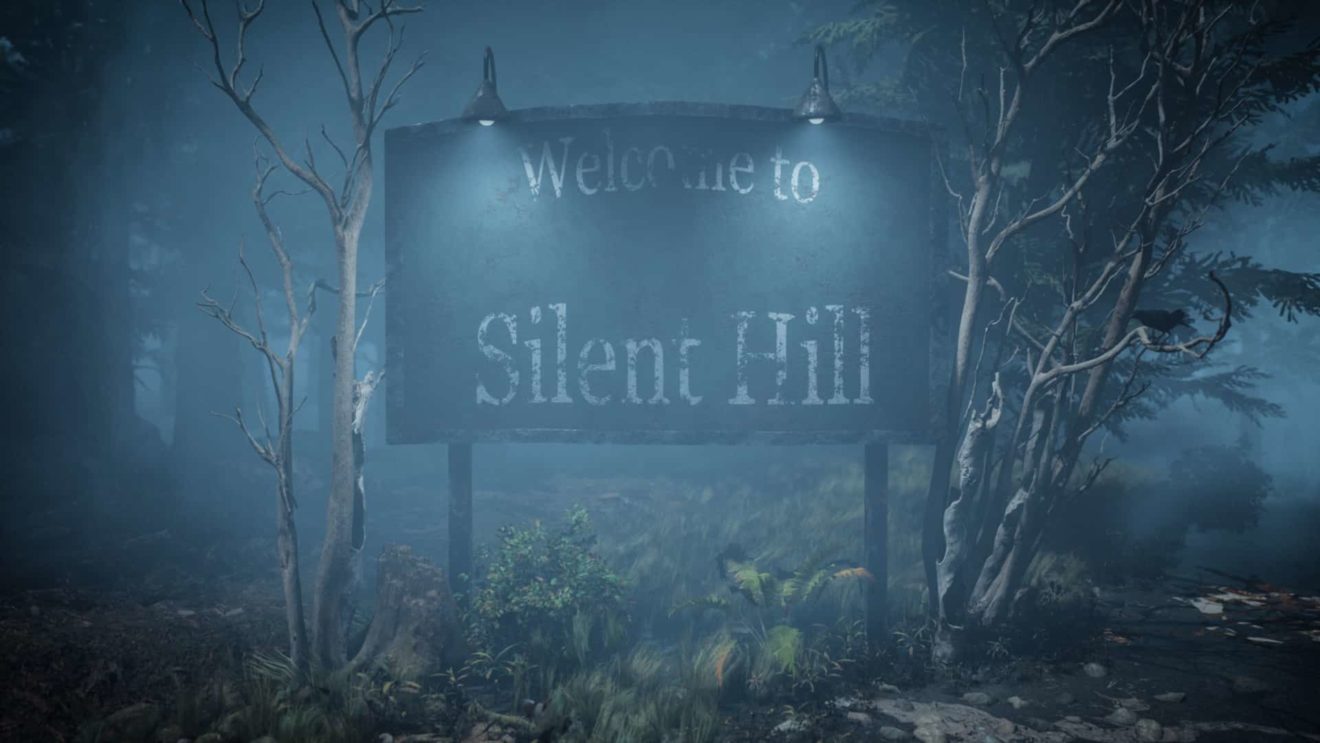 In a recent interview with AlHub, legendary video game composer Akira Yamaoka offered up a tease that many Silent Hill fans instantly freaked out about.

During the interview—which has actually been pulled, which we’ll get to in a moment—Yamaoka was talking about his work on Bloober Team’s The Medium (which you should read my review for if you haven’t already). He then transitioned into talking about his upcoming projects, and made the following statement:

“You’ll probably hear something this summer to be announced. And I think it’s the one you’re kinda hoping to hear about.”

It’s impossible for a longtime Silent Hill devotee like myself to read that and think anything except “new Silent Hill game.” That’s especially true given rumors have been swirling for a while now about one or more new projects being in development for the series.

One of the problems with those rumors, however, is that they were also tied to original Silent Hill creator Keiichi Toyama, who did recently say he was working on some sort of horror game, but that it was going to be multi-platform. Which, you know, throws the whole “Sony is funding a new Silent Hill game” part of the rumor into question.

Either way, Yamaoka’s statement is still absolutely interesting, especially since, shortly after the interview was published on AlHub, the site pulled it down. In their statement, a representative for AlHub says that they were asked to remove the interview clip—but didn’t say by whom.

So, at least for now, the rumors of Silent Hill coming back continue, and hopefully we’ll finally have some sort of answer either way this summer at E3—or whatever crops up to replace it this year.