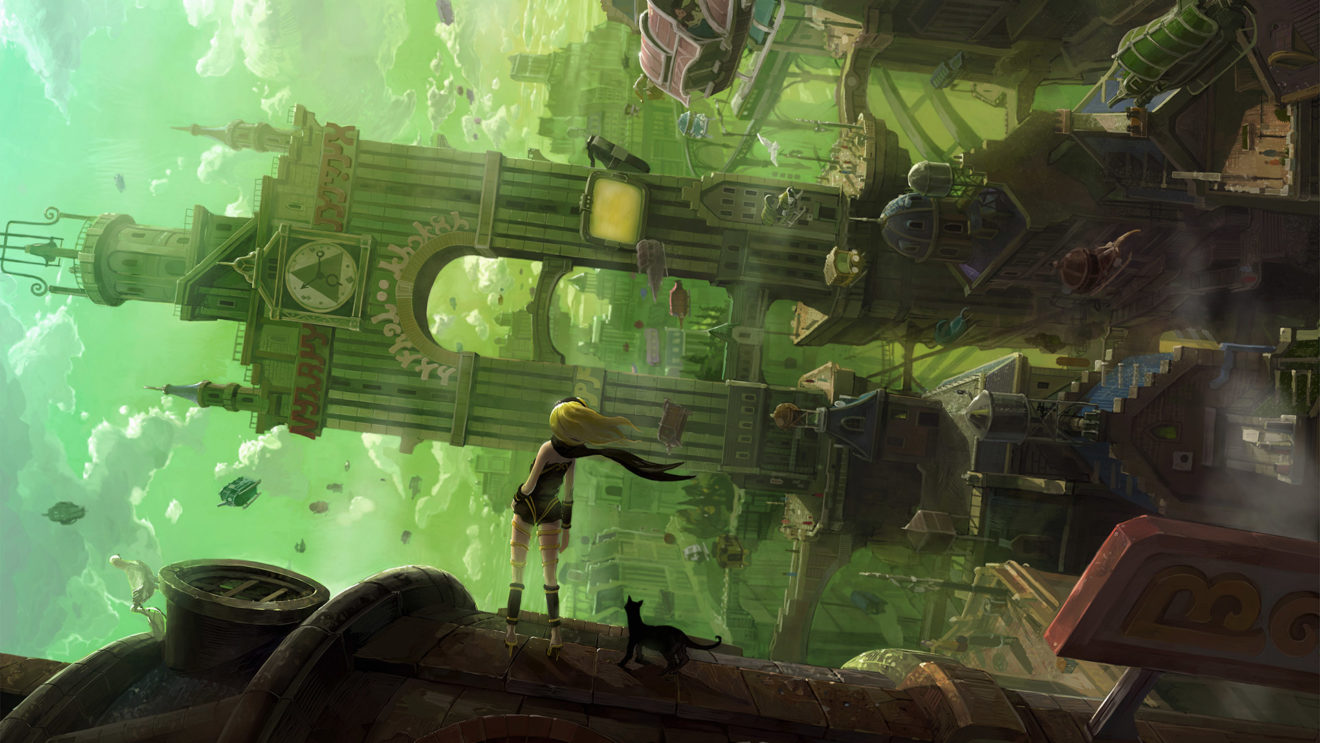 Keiichi Toyama might be a name you don’t instantly recognize, but he’s the creative mind behind some video games you certainly should.

Having gotten his start at Japanese developer Konami, Toyama made a name for himself when he directed, wrote, and crafted other pieces for the company’s breakout smash survival horror title Silent Hill. (Which, to this day, I still say is the best chapter of the franchise.) After leaving Konami for Sony, he tapped again into the horror genre in creating the Siren series. Three games later, Toyama would move on to something new—and while Gravity Rush wasn’t a horror game, I’ve long argued that there’s a very dark underbelly to its story that feels very trademark of its creator.

After Toyama left Sony Japan Studio a few months ago, he started game development house Bokeh Game Studio along with Junya Okura (lead level designer from the Siren and Gravity Rush games) and Kazunobu Sato (producer on Siren and The Last Guardian).

In a new interview with IGN Japan, we’ve now gotten a first hint at what Bokeh Game Studio will be working on. According to sister site IGN, in talking about his next project, Toyama stated that, ““If anything, this will be more of a horror-oriented game. But we will focus on making this a broader entertainment experience, rather than a hardcore horror game.”

What’s exciting is that, after 20 years at Sony, Toyama’s next game will be multiplatform, with an initial focus on a PC release. On the downside, the project isn’t expected to see release until 2023, meaning we’ve still got a while to wait.

There is one other element to this story that I now must sadly bring up, however: the talk floating around about Sony investing in a new chapter of the Silent Hill series. One of the popular rumors is that the project—or one of the projects, as some say two Silent Hill games are potentially coming—would be headed up by veterans of the series, such as Toyama and Akira Yamaoka (who composed much of the music for the franchise).

With Toyama gone from Sony, and his new horror game being multiplatform, it sure seems like the dream of a new Silent Hill from members of the original crew are as dead as Lisa Garland.