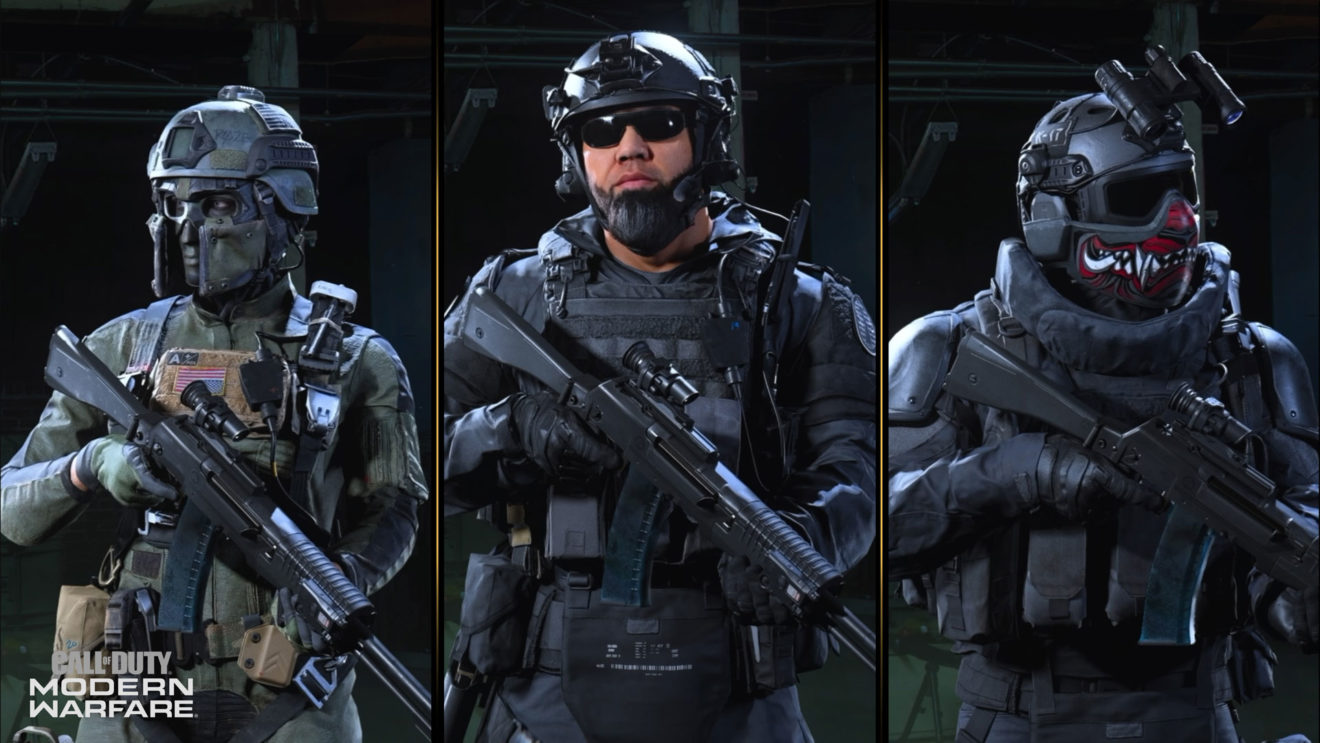 Activision has revealed that three members of Shadow Company will be dropping into Call of Duty: Modern Warfare and Warzone in Season 5.

According to the publisher, Shadow Company “is a splinter group formed without compromise, ready to take the war directly to Mr. Z and into Verdansk and deal with terrorist threats directly.” Each member of the trio is an expert in their field and has formal military experience.

First up is Lerch, a former member of the U.S. Marine Corps. Who has decided to re-enter the fight via the private sector after being unable to settle into civilian life. Joining Lerch is Velikan, who dresses in full body armor for protection and to hide his identity. According to Activision, “those who know him never speak ill of him.”

The final member of Shadow Company is Rozlin “Roze” Helms. Roze joined the Allegiance faction Jackals after leaving the Armed Services and returning to support her family. However, she later decided to migrate to Shadow Company.