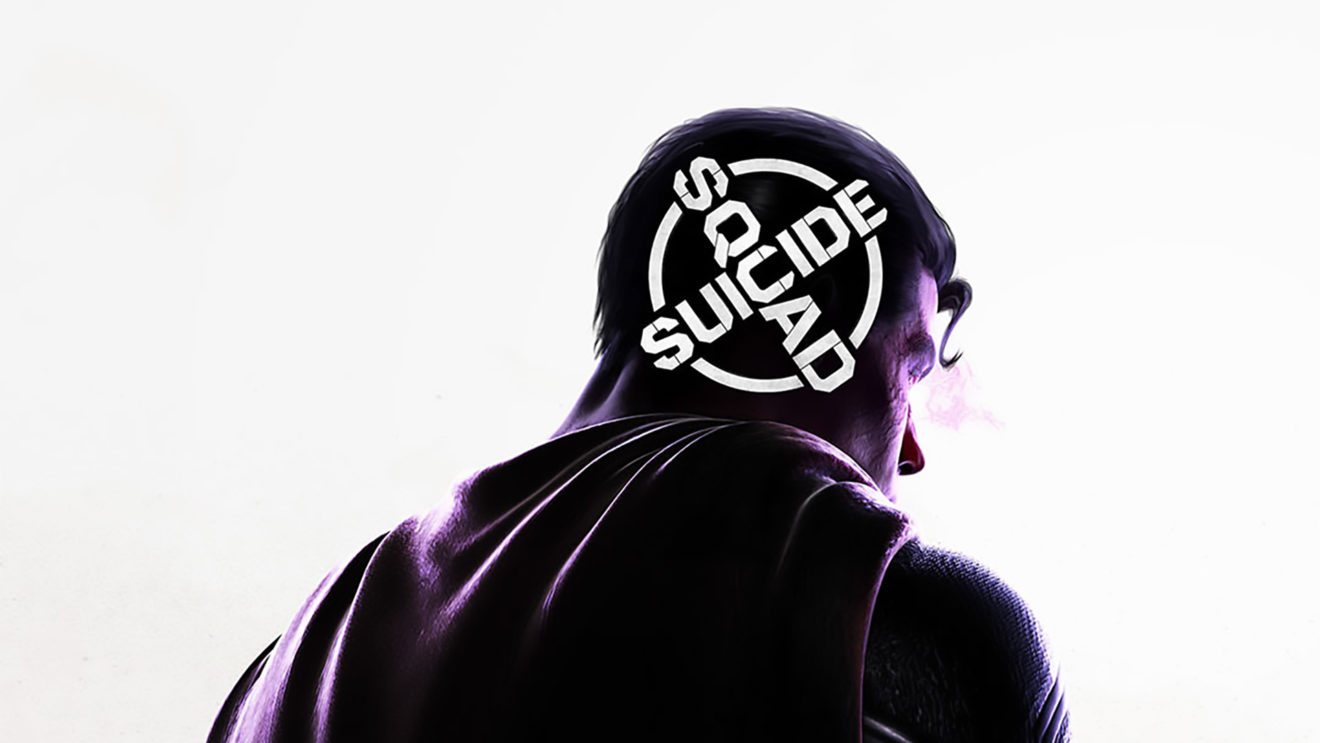 Batman: Arkham developer Rocksteady Studios has officially teased that it’s working on a Suicide Squad game, and it even gave us a date for what appears to be a full reveal.

The game will make an appearance of some kind during the DC FanDome 24-hour digital event that’s happening on August 22nd. We’re at least hoping to get an official reveal trailer and perhaps a release window.

As for the tease itself, Rocksteady has seemingly confirmed previous reports that the Suicide Squad game will see the ragtag team of villains targeting the Justice League. It features a target on the back of a caped hero that appears to be Superman, though fans are speculating that it could be Bizarro or Ultraman. Whoever they are, they seem to have used their heat vision pretty recently, as their eyes are glowing read and there appears to be smoke hovering in front of their face.

As for the other Batman-related game in the works, WB Montreal has revealed nothing about it’s previously teased Batman game since January. It could be that the pandemic has slowed down production, and the developer has said nothing about the game appearing at DC FanDome. At least, not yet.