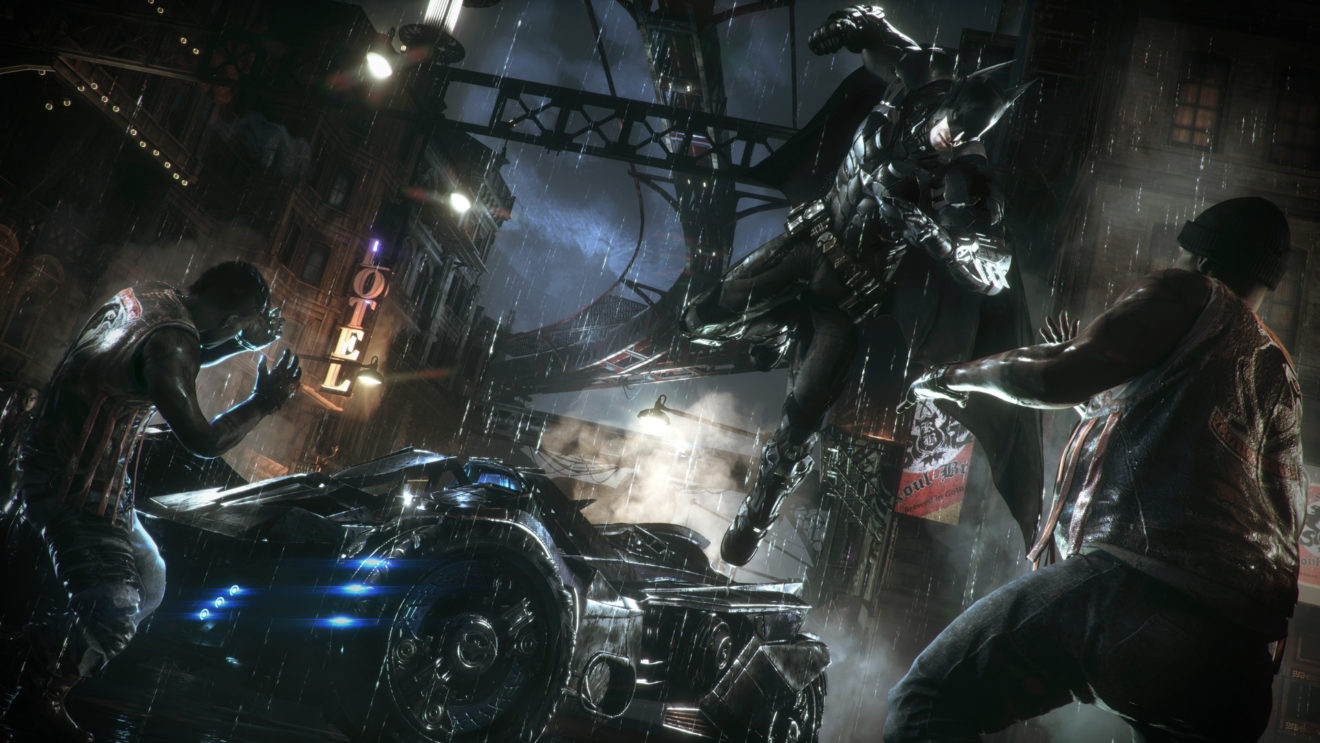 After years of rumors and speculation, we finally know what Rocksteady’s next game is

First, it was a Superman game. Then it was a Justice League game. The Teenage Mutant Ninja Turtles was even floated as an idea. But after years of rumors and speculation, we finally know what Batman: Arkham developer Rocksteady’s next game most likely is, thanks to a couple of URLs.

A ResetEra post pointed out that domain names for a Suicide Squad game were registered on June 16th by MarkMonitor Inc., a company that manages WB Games’ domains. The URLs are SuicideSquadGame.com and SuicideSquadKillTheJusticeLeague.com. Eurogamer seems to have independently confirmed that these domain names are for a Rocksteady-developed Suicide Squad game, and that the latter URL describes the overarching premise of the game, which is that the, um, Suicide Squad will, you know, try to kill the members of the Justice League.

Three of the Suicide Squad’s most prominent members—Harley Quinn, Killer Croc, and Deadshot—have already appeared in the Arkham games in one form or another, so Rocksteady definitely has experience with the characters.

Another URL, GothamKnightsGame.com, was registered on June 19th, and that’s thought to be the Court of Owls Batman game that WB Montreal has been teasing for a while now.

As for when we’ll get our first looks at these games, WB is apparently ready to tease them during August’s DC Fandome event. It’s unclear exactly when these games are set to launch, as they’re both in development for next-gen consoles, but Rocksteady’s game seems much further off. WB Montreal’s Batman game launching with the new consoles seems unlikely at this point, though it’s not impossible.