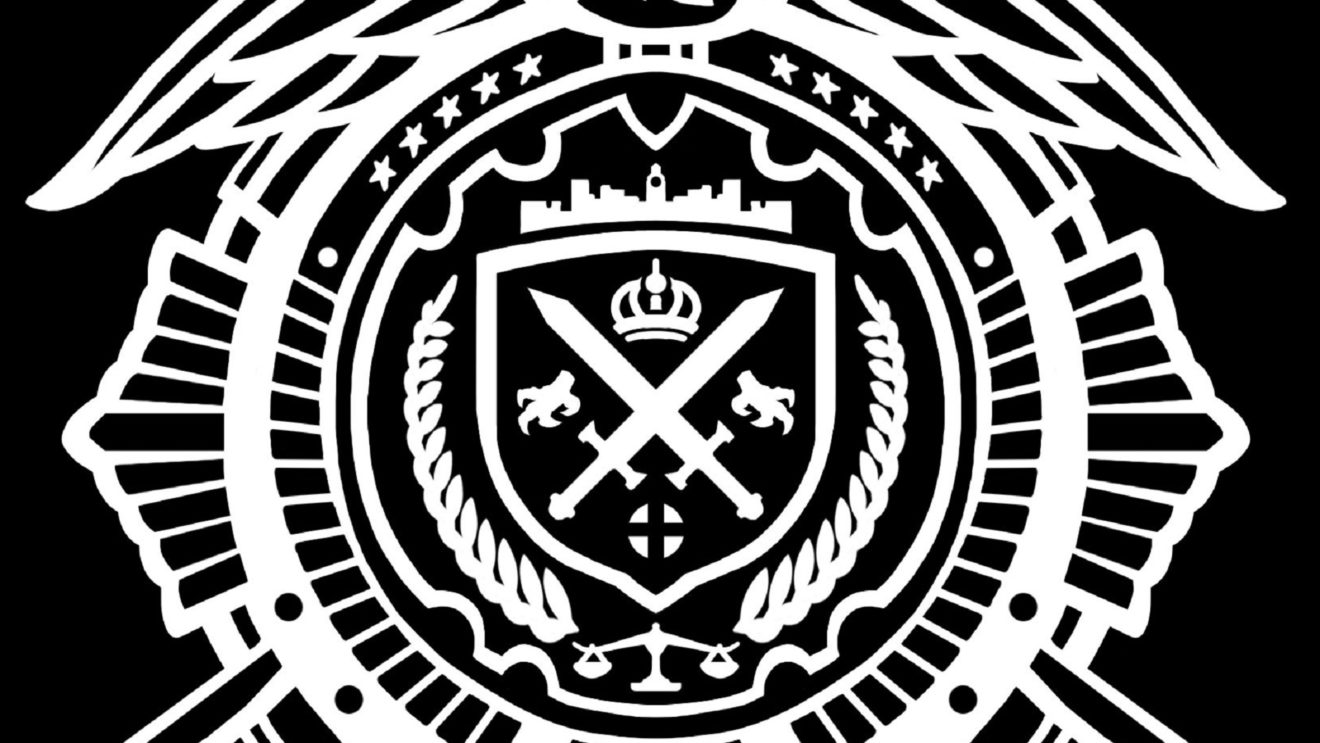 The image, which was posted to Twitter, shows part of a logo along with the caption “Cape sur la nuit / Capture the Knight.” Similar images also appeared on the developer’s Facebook and Instagram pages.

It didn’t take long for the community to realize that these images could be combined and quickly did so. The full image was later posted by the developer. As you can see below, the image features a logo of some kind with an eagle, a coat of arms, and stars.

Warner Bros. Games Montreal first started teasing a new Batman game back in September to celebrate the caped crusader’s 80th anniversary and quickly followed it up with another teaser video that featured a bunch of symbols and the same caption of “Capture the Knight.”

It’s believed that the mysterious game will focus on the Court of Owls, but the developer is yet to officially announce anything.