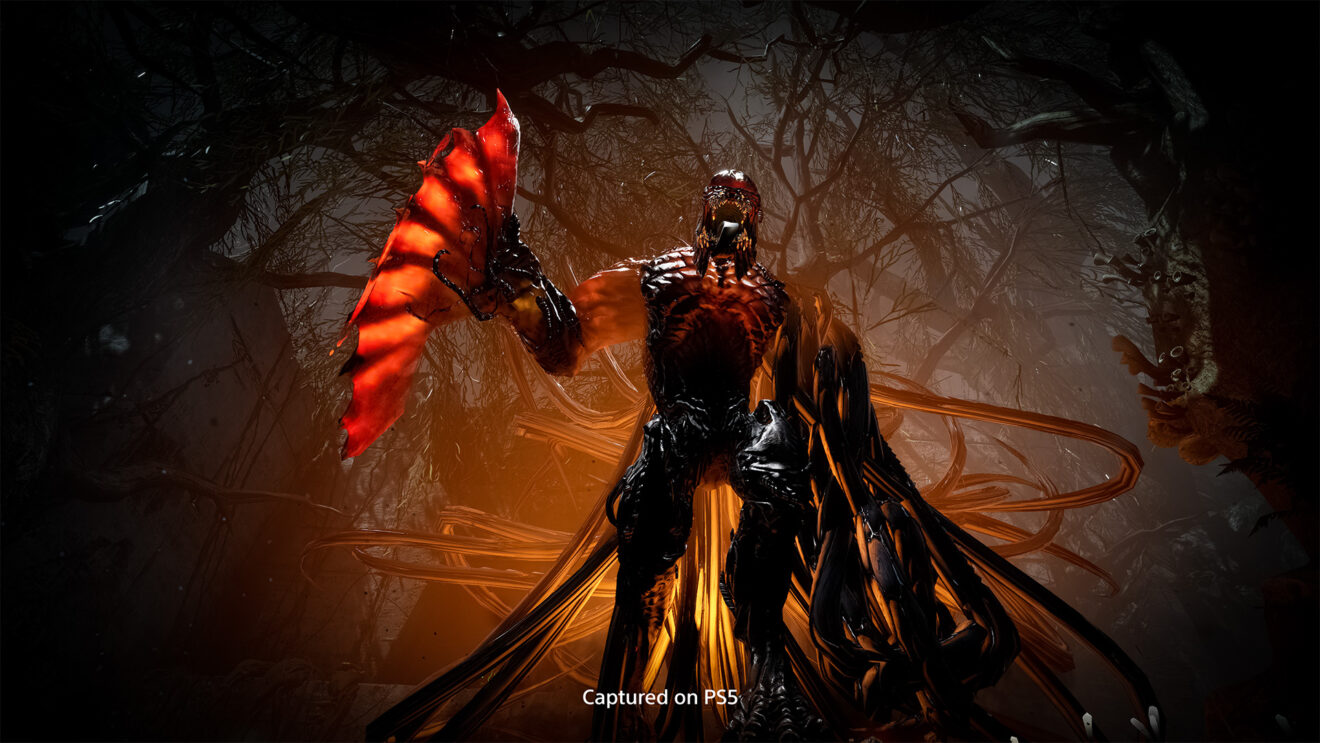 Returnal players have already clocked more than 5.8 million hours in the game

Returnal developer Housemarque has released some figures on its hit roguelike, and it turns out that players are really putting in the hours.

According to a recent tweet from the developer, Returnal players have already clocked more than 5.8 million hours in the game. Considering the game launched just under a month ago, that’s a pretty impressive feat.

Even more impressive is the fact that players have only died 9.02 million times, with the most deaths coming from Phrike. That’s less than two deaths an hour! Given Returnal‘s difficulty, that’s not too shabby.

In that time, players killed over a billion enemies, and the most popular weapon used to do so was the Hollowseeker.

Since launching the game, Housemarque has started rolling out updates for Returnal. However, its biggest change will come in the form of a save system so that players can take a break during longer runs.

Returnal is out now for PlayStation 5. You can read our four-star review for more details on the game.