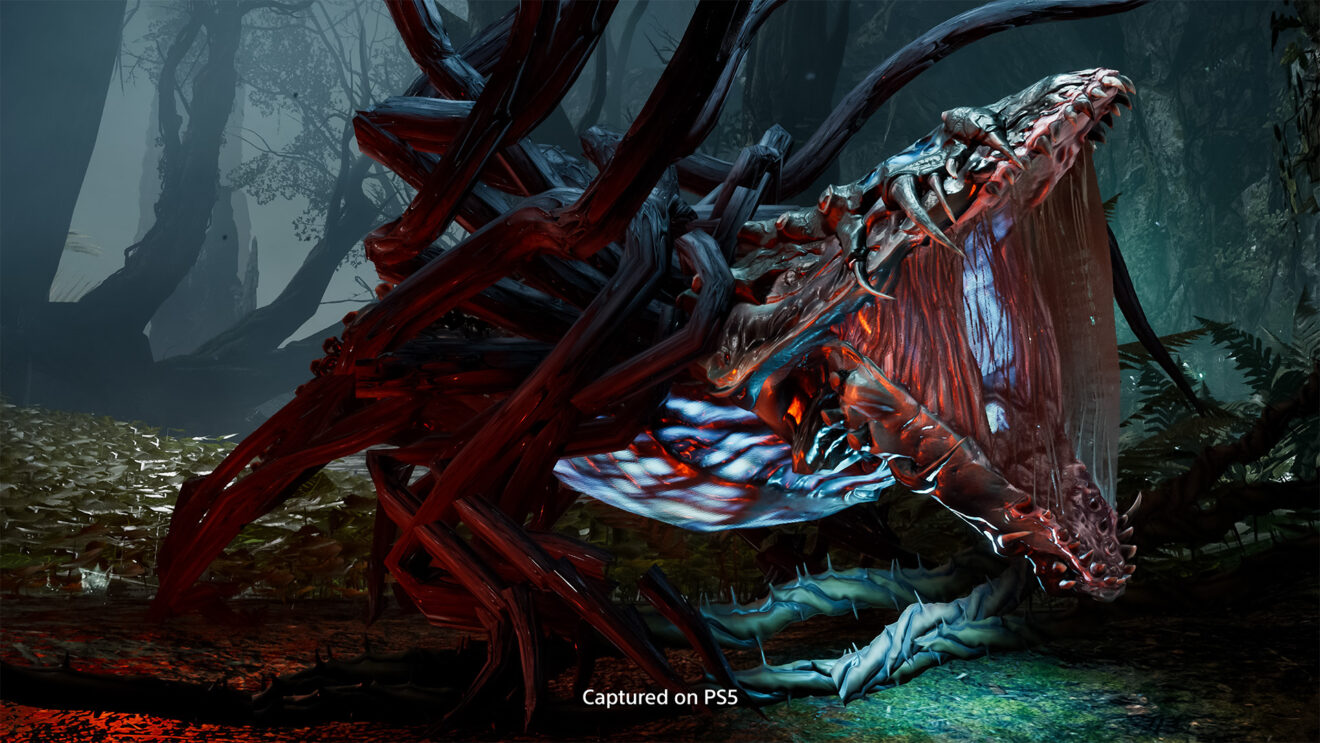 Returnal patch 1.3.7 now live—here’s what it does

Housemarque has announced the release of patch 1.3.7 for its bullet-hell third-person shooter Returnal. While this latest update doesn’t include the save feature players have been clamoring for since launch, it does include some bug fixes that should smooth out the experience.

The main focus of the patch is fixing progression-blocking bugs: crashes, doors that won’t open, a disappearing boss. There are also updates to the Deceased Scout feature, in which dying can cause your corpse to appear in other people’s games as an enemy. Deceased Scouts should appear more often now, and the negative effects for having a corpse online should go away once someone scavenges it.

Here are the full patch notes:

The new patch should now be live globally.

Returnal is available exclusively on PlayStation 5.