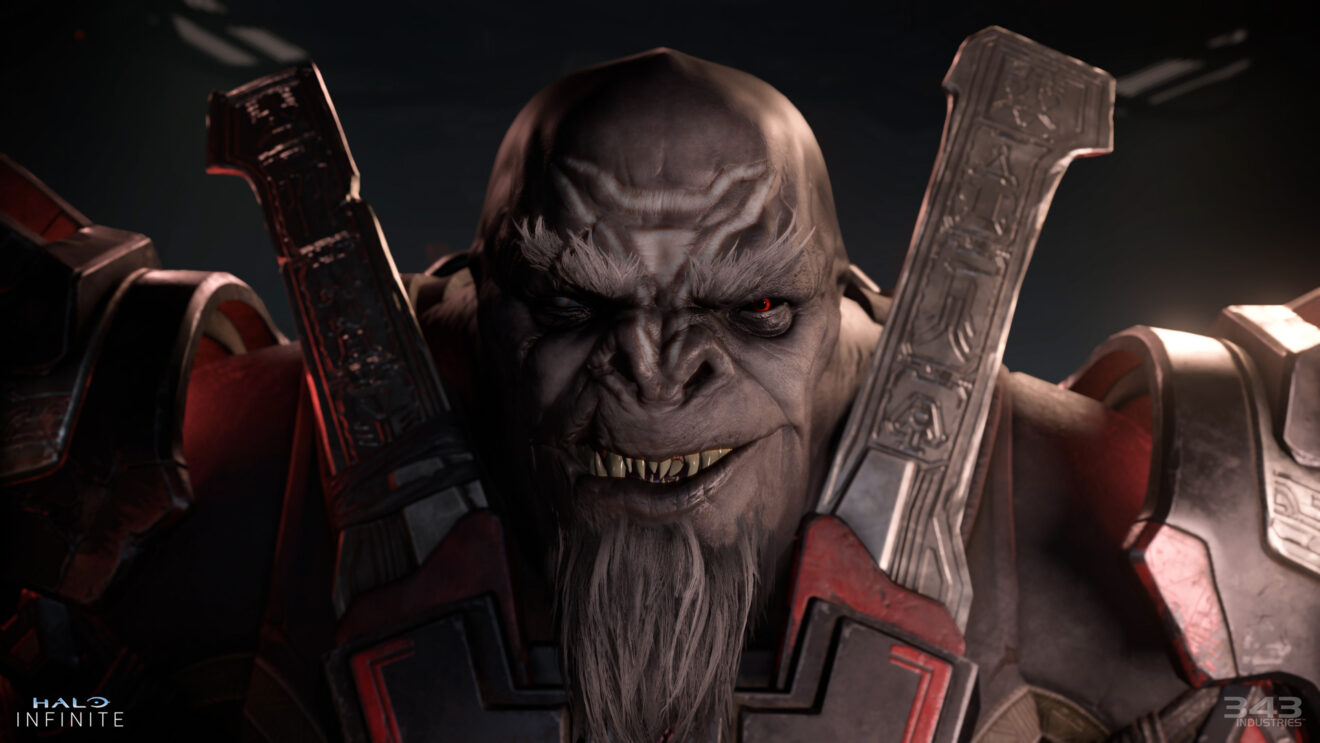 Codenamed “Project Suerte,” Certain Affinity started working on the game last year. Its current launch window is 2023 or 2024. According to journalist Jeff Grubb (via IGN), Xbox boss Phil Spencer wanted to have a first-party Monster Hunter–style game on Game Pass after Monster Hunter: World became too expensive to keep on the platform.

We don’t know much else about “Project Suerte” at the moment. However, “suerte” means “luck” in Spanish, and it’s also a “skilled movement or pass in a bullfight,” according to Merriam-Webster. Likewise, a painting from Francisco de Goya called “Bullfight, Suerte de Varas” depicts a violent bullfighting scene. We might be reading too much into it, but “bullfighting” does seem like an apt jumping-off point for a Monster Hunter–style game.

The only official word from Certain Affinity is an announcement from almost a year ago that the studio was hiring for an “ambitious new project” that was the “culmination of our goals to steadily and healthily grow a world-class team to create an original IP.”

Xbox has been steadily ramping up its original exclusives line-up to drown us in IP over the next few years, starting with November’s Starfield from the recently acquired Bethesda. On top of all that, Xbox is set to fully acquire Activision Blizzard in 2023, which will add a whole lot of games to Game Pass, we’re sure.