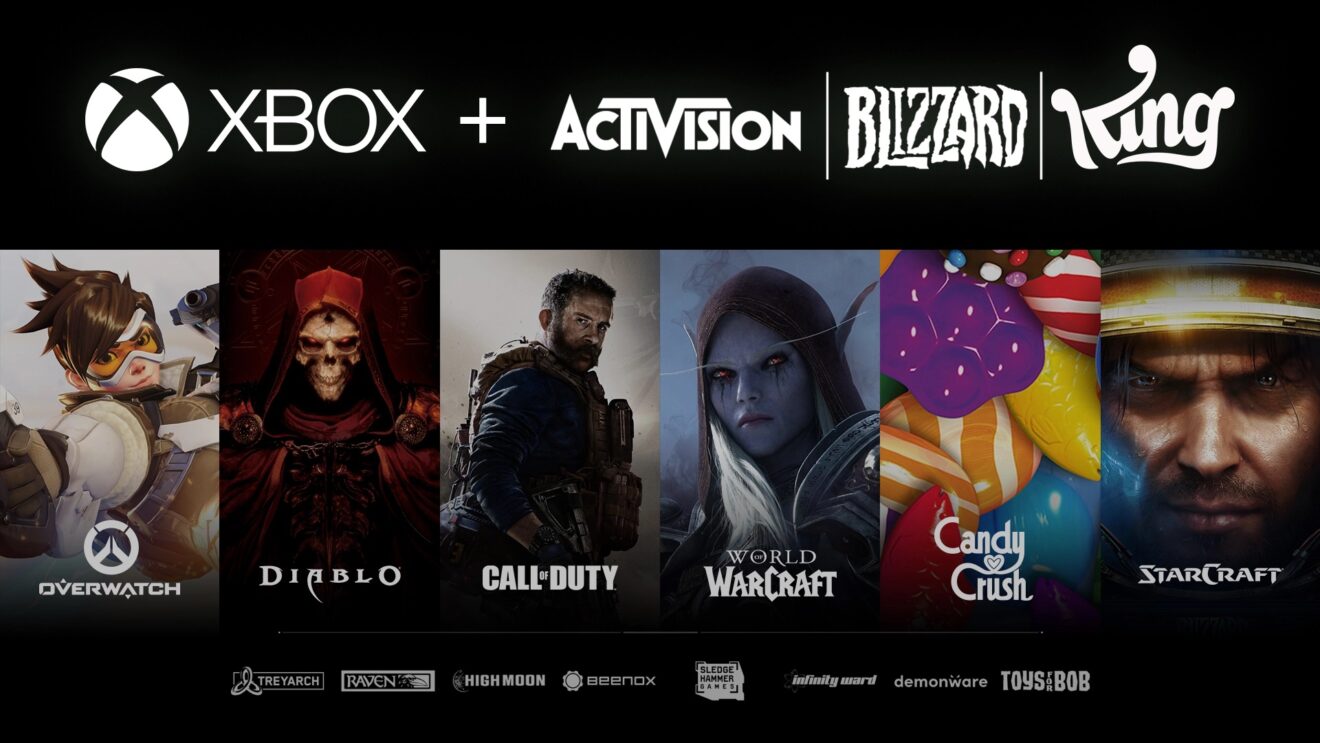 Microsoft has once again shocked the gaming world by announcing that it has agreed to acquire Activision Blizzard, the publisher of Call of Duty, World of Warcraft, Candy Crush, and more, for $68.7 billion.

As part of the deal, Blizzard Entertainment, Beenox, Infinity Ward, King, Major League Gaming, Raven Software, Sledgehammer Games, Treyarch, and more will be joining the Microsoft family. In a post on Xbox Wire, Microsoft Gaming CEO Phil Spencer noted that Microsoft and Activision Blizzard will continue to operate independently until the deal is completed.

“As a company, Microsoft is committed to our journey for inclusion in every aspect of gaming, among both employees and players,” he added. “We deeply value individual studio cultures. We also believe that creative success and autonomy go hand-in-hand with treating every person with dignity and respect. We hold all teams, and all leaders, to this commitment. We’re looking forward to extending our culture of proactive inclusion to the great teams across Activision Blizzard.”

“Around the world, there is no more exciting venue for fun and connection than video games. And there has never been a better time to play than right now. As we extend the joy and community of gaming to everyone, we look forward to welcoming all of our friends at Activision Blizzard to Microsoft Gaming,” Spencer concluded.

Last year, Microsoft completed its deal to acquire Bethesda for $7.5 billion after announcing it in 2020.