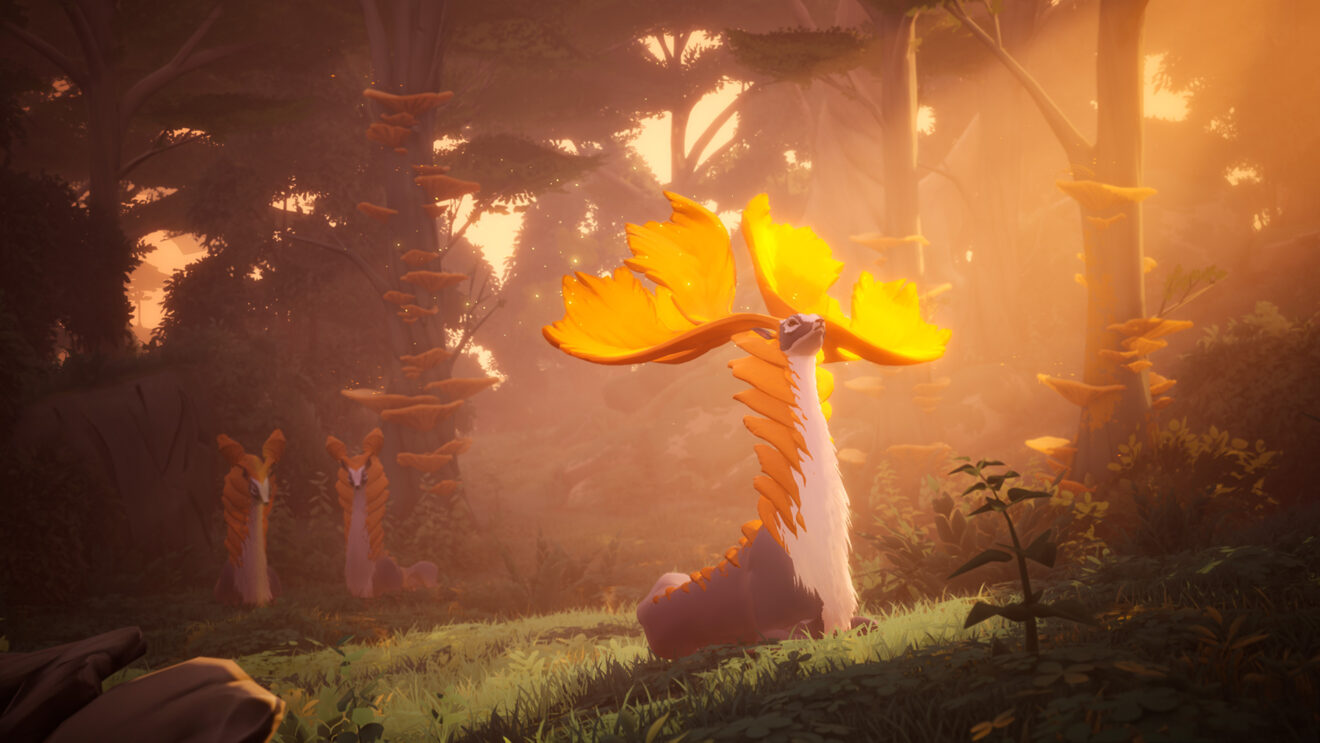 Report: Everwild rebooted, pushed back to 2023

Rare’s Everwild was conspicuously absent from Xbox’s E3 2021 showcase, and there could be a good reason for that. According to a recent report, the Sea of Thieves developer has rebooted its next game, delaying its release to 2023.

The report comes from a stream hosted by VentureBeat’s Jeff Grubb (via Gamesradar), who said that Everwild is “currently scheduled for a window of 2023” but noted that “there’s a lot of stuff scheduled for 2023 for Xbox right now, so if there’s any reason to push that game to 2024, it will get pushed.”

As for why the game is getting rebooted, Grubb stated that “the creative director left,” and when that happened, Rare “restarted production on that game.” It’s unclear how different the game will be from what we’ve seen, but given that we haven’t seen much, Rare can really take it in any direction.

The last time we saw anything about Everwild was July 2020 during an Xbox Games Showcase, when its second (and last) trailer debuted. That trailer stated that Everwild was planned for an Xbox One release in addition to the Xbox Series consoles and PC, but it’s unclear if that will be the case if the game doesn’t launch until 2023 or 2024.

Instead of a new Everwild trailer, Rare debuted its next major expansion for Sea of Thieves, which is centered on the character Captain Jack Sparrow from Disney’s Pirates of the Caribbean movie franchise. That expansion, A Pirate’s Life, will launch with the start of Sea of Thieves Season Three on July 22nd.