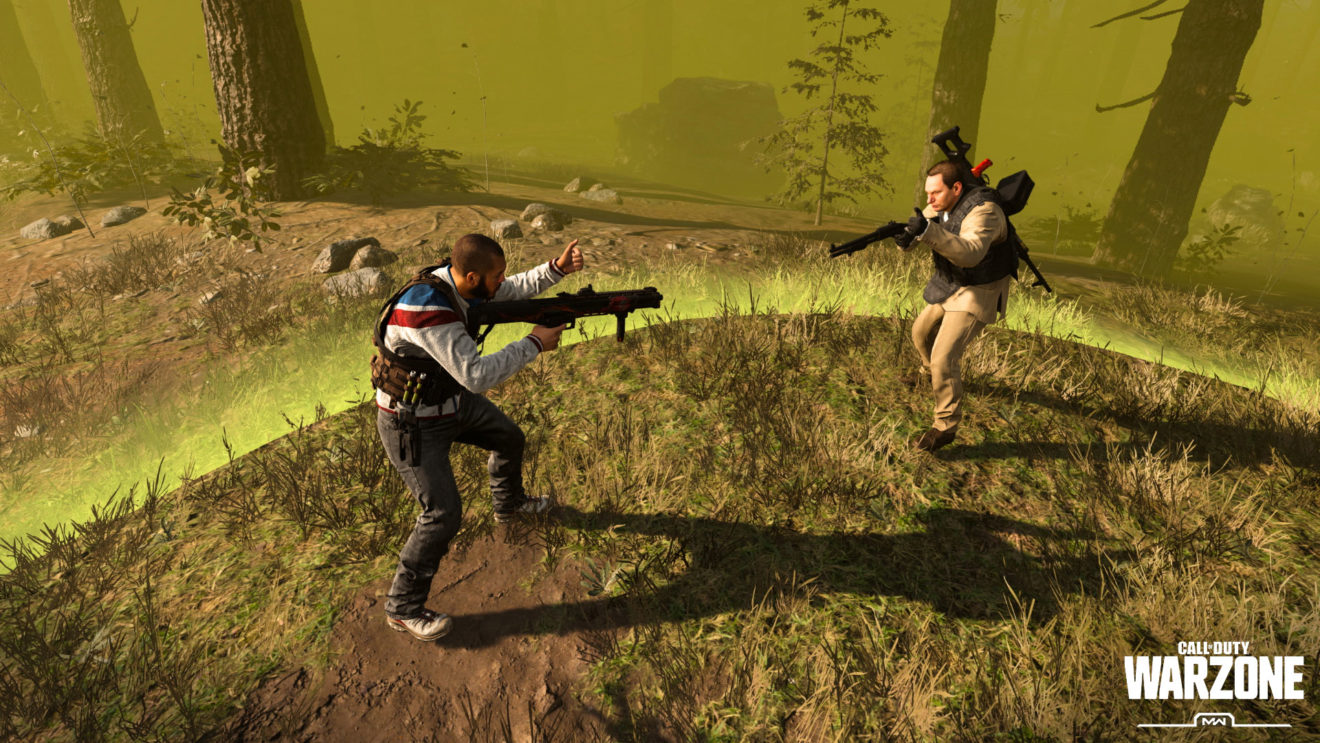 Call of Duty: Warzone developer Raven Software has outlined a few changes that will be coming to the game “soon.”

In a post on Twitter, the developer revealed that Warzone’s Roze skin will finally be adjusted. The skin has been deemed unfair and game-breaking by the community due to it basically being impossible to spot in dark areas of the map. How Raven plans to change the skin was not shared.

Also on the way are fixes for Modern Warfare weapon perks and sniper glint and a change to how the RC-XD is acquired. Finally, Raven is planning a “significant” weapon balance pass for Warzone that will impact the M16, FFAR1, and more.

The developer added in a follow up tweet that it has “a lot more in store” for players including “some big surprises” that are coming later this week.