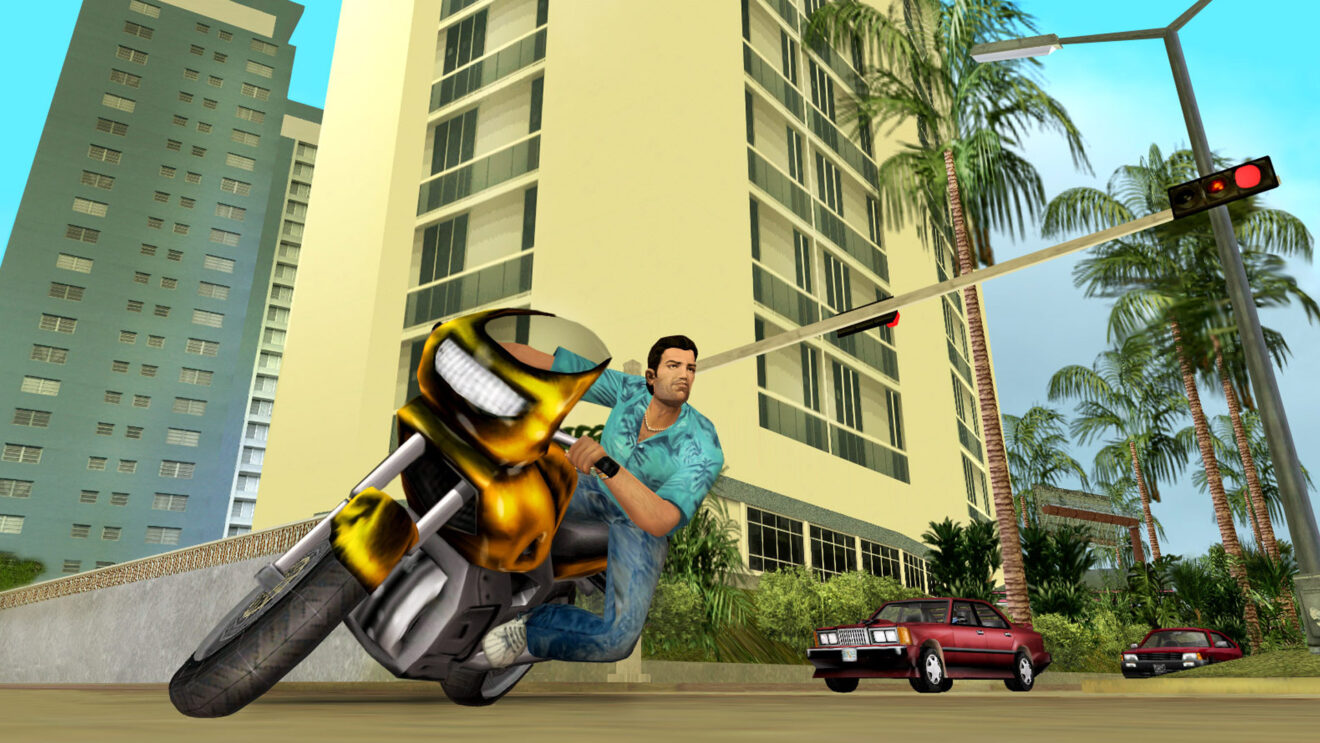 A new rating from Korea’s Game Rating and Administration Committee might have leaked a long-rumored remaster of Grand Theft Auto: The Trilogy.

The rating (via Polygon) refers to the collection as Grand Theft Auto: The Trilogy – Definitive Edition and the “applicant” for the rating as Take Two Interactive. It did not list which platforms the game will be on. Previous reports stated that game is coming to PS5, Xbox Series X/S, Switch, PS4, Xbox One, PC, Stadia, and mobile.

If previous rumors are true, Rockstar Dundee is handling the remaster work on The Trilogy, which includes Grand Theft Auto III, Vice City, and San Andreas. The Definitive Edition could launch as early as October or November, and will only be available digitally.

The Definitive Edition launching in November could explain the delay of Grand Theft Auto V on next-gen consoles. That next-gen port is now launching in March 2022 instead of November 11th.