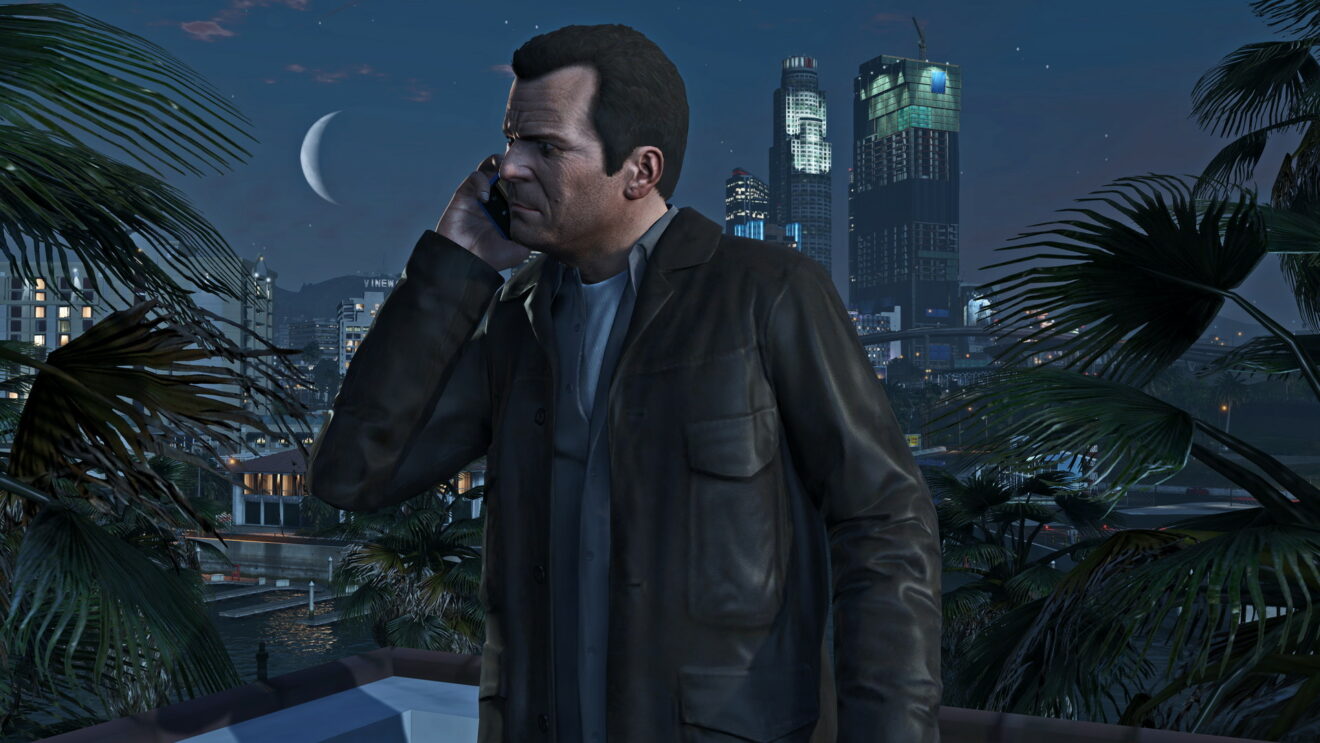 Rockstar has announced a delay for the upcoming PlayStation 5 and Xbox Series X/S release of Grand Theft Auto V.

In a blog post, the developer confirmed that the release date has been moved from November 11th to March 2022. According to Rockstar, “the game requires a few additional months for polishing and fine-tuning.” Watch the latest trailer for the PS5 and Xbox Series X/S version of GTA V below:

“We look forward to sharing more details about these expanded and enhanced versions soon, including the new standalone version of GTA Online also coming to PlayStation 5 and Xbox Series X|S in March,” the developer added.