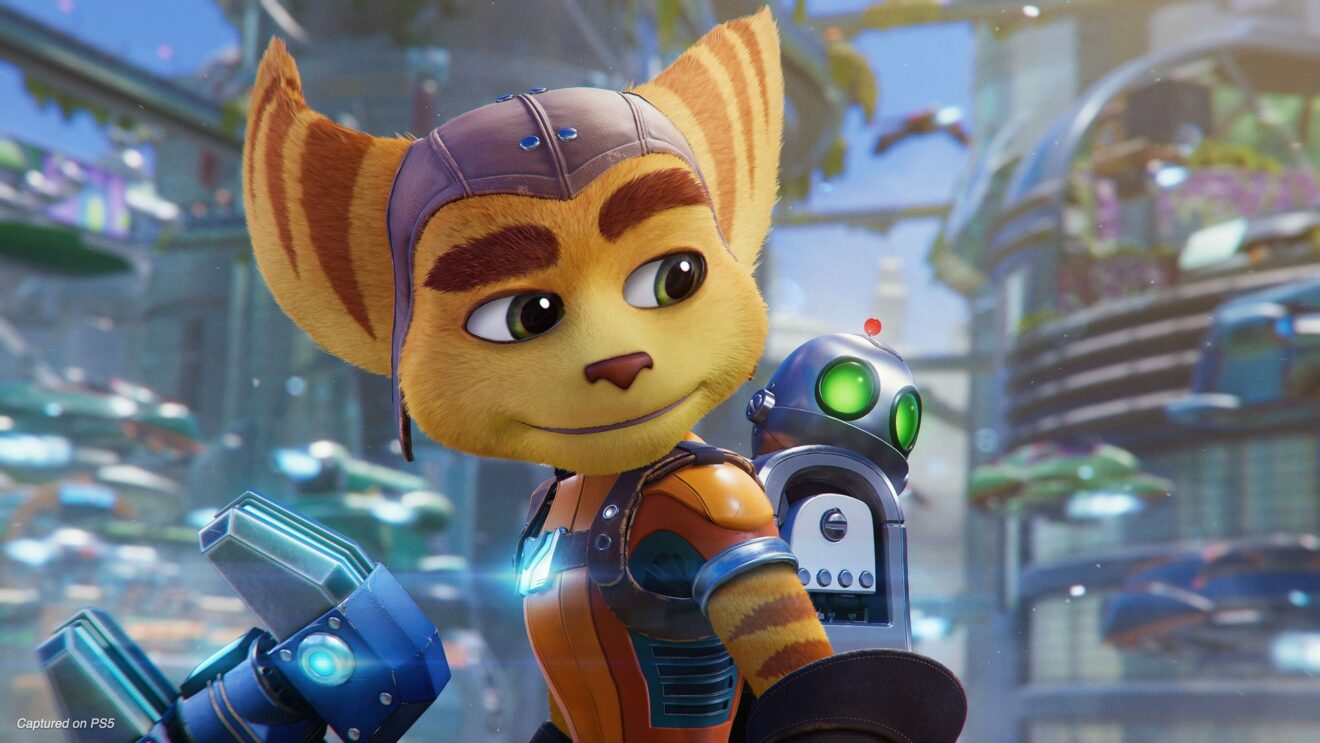 This year marks the 20th anniversary of the release of Insomniac Games’ Ratchet & Clank on PlayStation 2. To celebrate, Insomniac and Sony are offering up some in-game armor for Ratchet & Clank: Rift Apart, as well as a few new (old) titles for PS Plus Premium subscribers to stream.

In addition, Sony will add five games from the series to the PS Plus Premium library on November 15th. Weirdly, those five games will show up as PS3 titles, meaning subscribers will have to stream them, even though all but one of them debuted on the PS2. They are:

That’s not all that Sony has done to celebrate one of its longest-running franchises. You can read a snappy retrospective from the series’ creators and developers on the PlayStation Blog. While there’s no news yet about a Rift Apart sequel, as Insomniac has a lot on its plate with Marvel’s Spider-Man 2 and Marvel’s Wolverine, we’re keeping our fingers crossed, as Rift Apart did not disappoint.