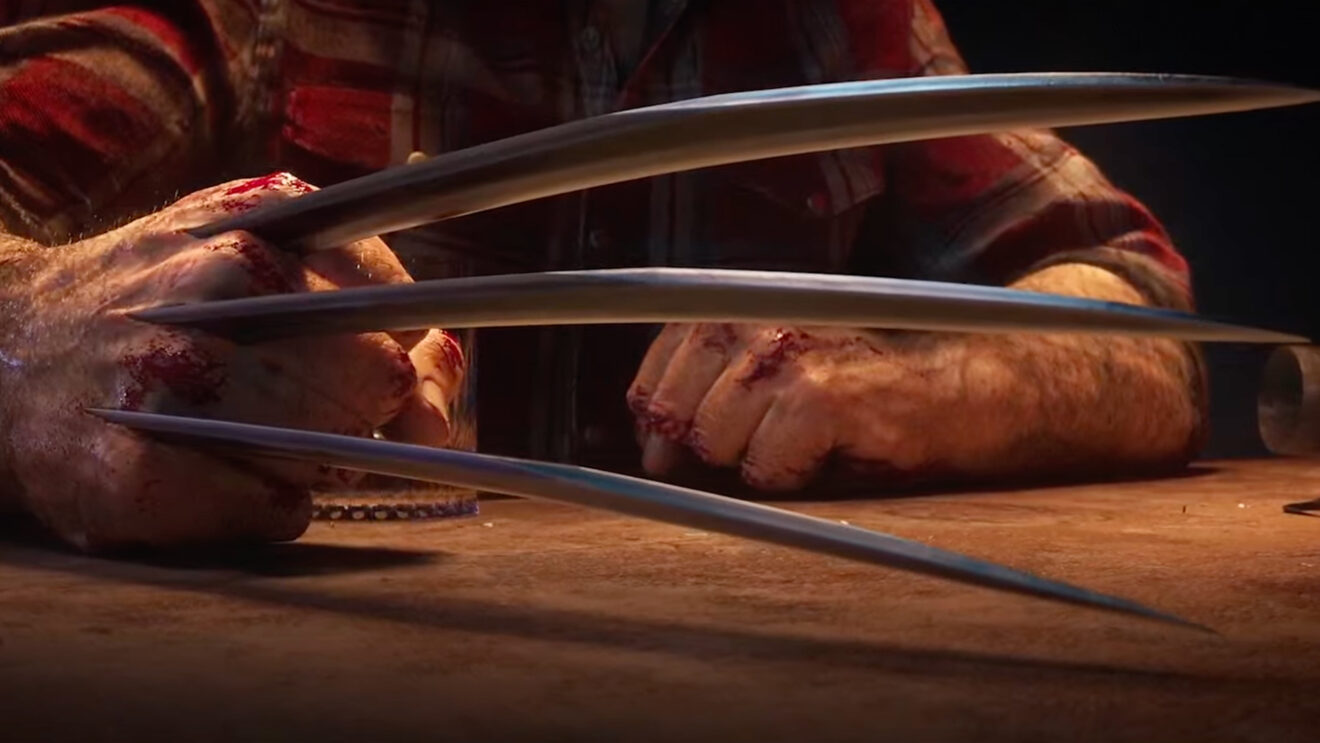 The studio that created Marvel’s Spider-Man and Miles Morales is making another game set in the Marvel universe—one based on another of Marvel’s uber-popular characters.

Insomniac Games is currently developing Marvel’s Wolverine for the PlayStation 5. A quick teaser shows the aftermath of Logan fighting a bunch of roughnecks in a bar. Spoiler: It does not turn out well for the roughnecks.

According to a blog post from Sony, Bryan Horton and Cameron Christian—who “led the creative efforts on Marvel’s Spider-Man: Miles Morales—will act as creative director and game director respectively. The aim for making a Wolverine game is to “not only respect the DNA of what makes the character so popular, but also look for opportunities to make it feel fresh and truly reflect the Insomniac spirit.” Whether that means Wolverine will have access to a radial menu full of gadgets is yet to be seen.

The post also confirmed that both Marvel video game series in development at Insomniac are part of a “new, original universe.” This could mean that we’ll see some crossover in Wolverine or the recently announced Spider-Man 2.

Marvel’s Wolverine currently does not have a release date.