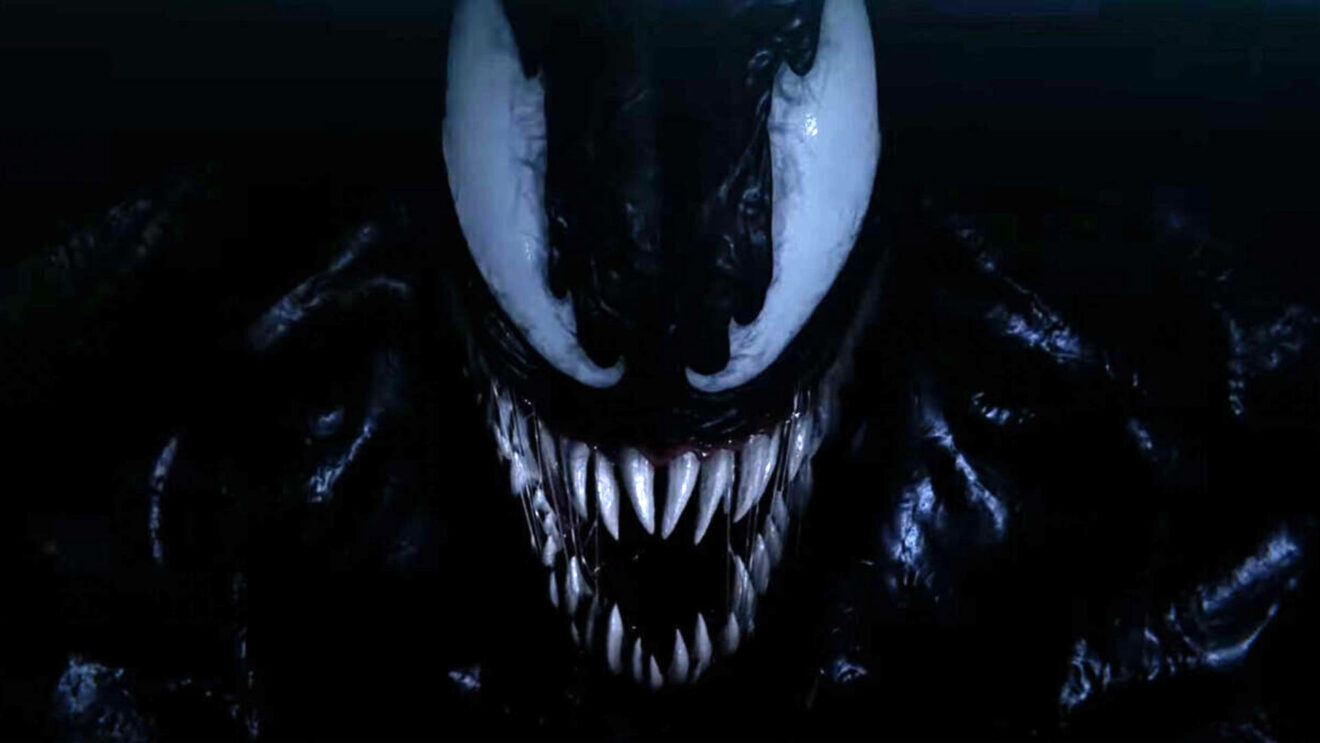 Sony announced Marvel’s Spider-Man 2 during its latest PlayStation Showcase, and the announcement trailer should get Spider-Fans very excited.

Taking on a darker tone that the last two games in the series, the trailer shows Peter Parker and Miles Morales teaming up to beat down some faceless thugs. Meanwhile, Venom is lurking in the shadows.

The game is set to launch in 2023. While the footage was captured on PlayStation 5, the trailer didn’t specify whether Spider-Man 2 will be exclusive to PS5 or if it will also launch on PS4 or PC.

Update: PlayStation unveiled a few more details about Marvel’s Spider-Man 2 in a blog post after the Showcase.

For one, the game is “coming exclusively to PlayStation 5 consoles in 2023,” so that clears up that question.

For two, we know who is in charge of Spider-Man 2‘s development. Both the creative director (Bryan Intihar) and game director (Ryan Smith) from the first Spider-Man game are resuming their roles for the sequel. Candyman‘s Tony Todd is voicing Venom, and both Yuri Lowenthal and Nadji Jeter are reprising their roles as Peter Parker and Miles Morales respectively.

Finally, although the trailer shows Peter and Miles teaming up, the post states that Spider-Man 2 will be a “single-player adventure.”