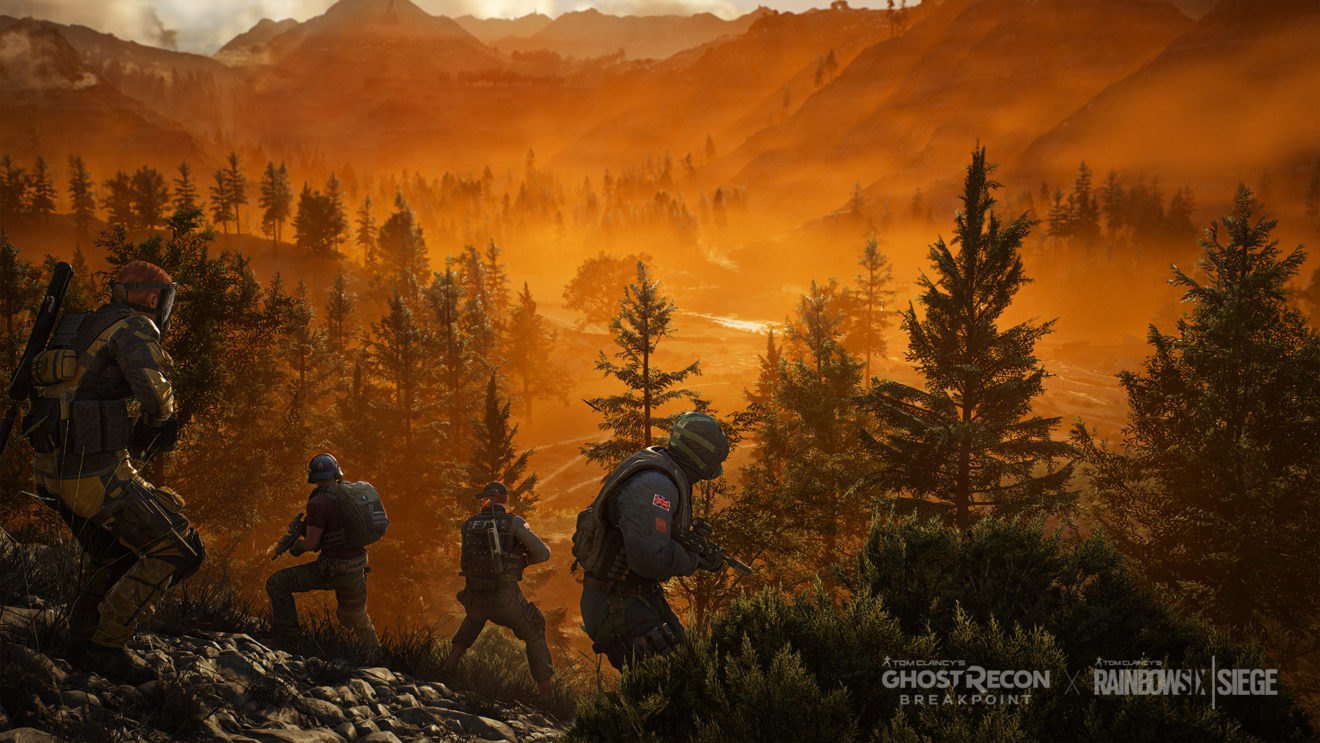 The crossover event, which launches on January 21st, will task players with finding a way to stop Sentinel’s latest weapon: a poisonous gas called Amber Ruin. After completing the first mission of the event, players will gain access to Siege operators Ash, Finka, and Thatcher as AI squadmates.

The event is free to all Breakpoint players and will arrive in the January 19th update. Completing the event’s missions will unlock Siege-themed weapons and skins. You can learn more about the event in a blog post from Ubisoft.

This isn’t the first crossover between Ubisoft’s Tom Clancy properties in a Ghost Recon game. All the way back in 2018, Siege operators Twitch and Caveira appeared in a Wildlands live event. Splinter Cell’s Sam Fisher not only appeared in both Wildlands and Breakpoint, but he is now also an operator in Siege in the form of Zero.