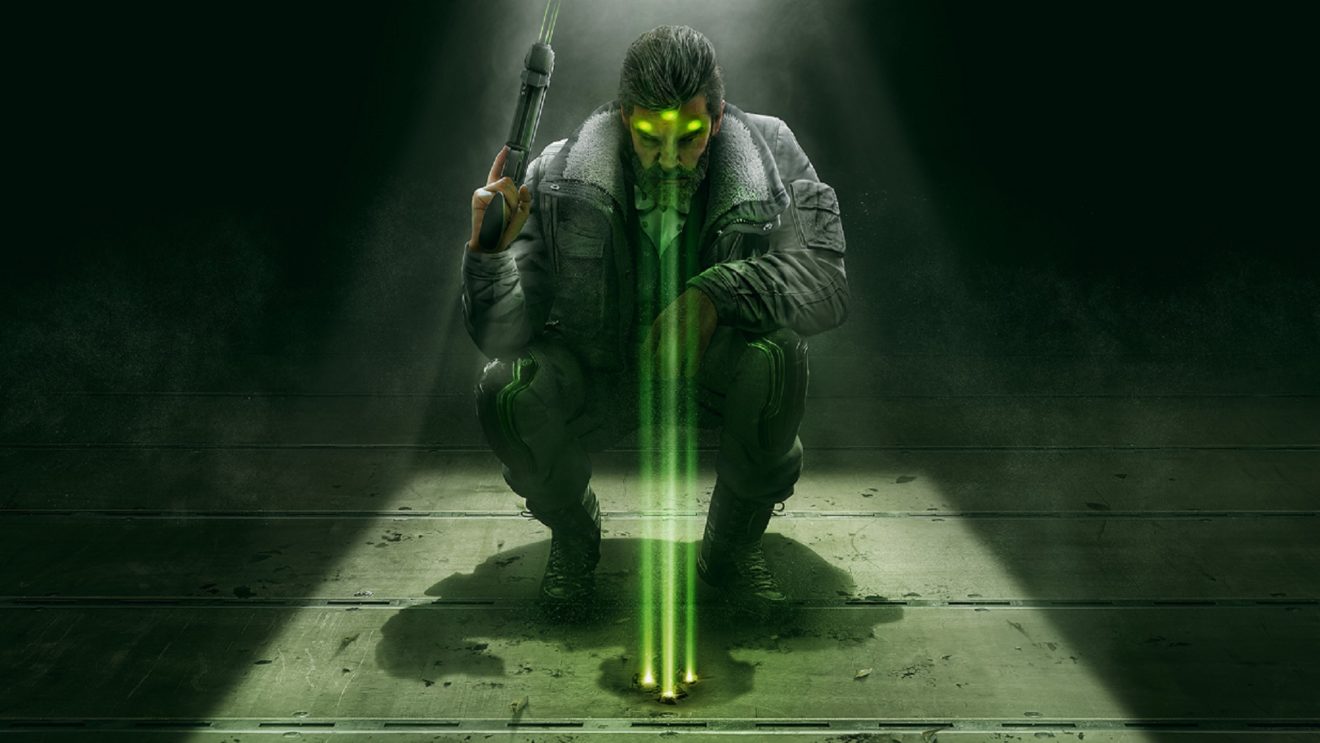 The highlight of Operation Shadow Legacy is the introduction of Splinter Cell’s Sam Fisher as a playable Operator. Fisher is known as Zero in Siege and has access to his SC3000K, an MP7, and 5.7 USG with a built-in suppressor. In addition, Fisher can use his Argus Launcher gadget to fire a special camera that buries itself in breakable and reinforced surfaces to show a camera feed of both sides of the surface.

Joining Fisher is a rework of the Chalet map. In the rework, a hallway has been added to improve rotation in the basement, doors have been moved in the bar, and the stairs that led up from the first floor have been moved to connect Trophy to a new room that replaces the balcony next to the Master Bedroom. Other changes include an extension for the Mezzanine, roof access, and the removal of the Wine Cellar room split.

Another big change in Shadow Legacy is the addition of Ping 2.0. This new ping system adds the ability to ping from drones and cameras, new contextual information for pings, and numbered pings for each player.

There’s also a new Hard Breach Charge secondary gadget, new and reworked optics, a reinforcement pool, changes to Thatcher, and more. Get more information about the upcoming update over on the official site.