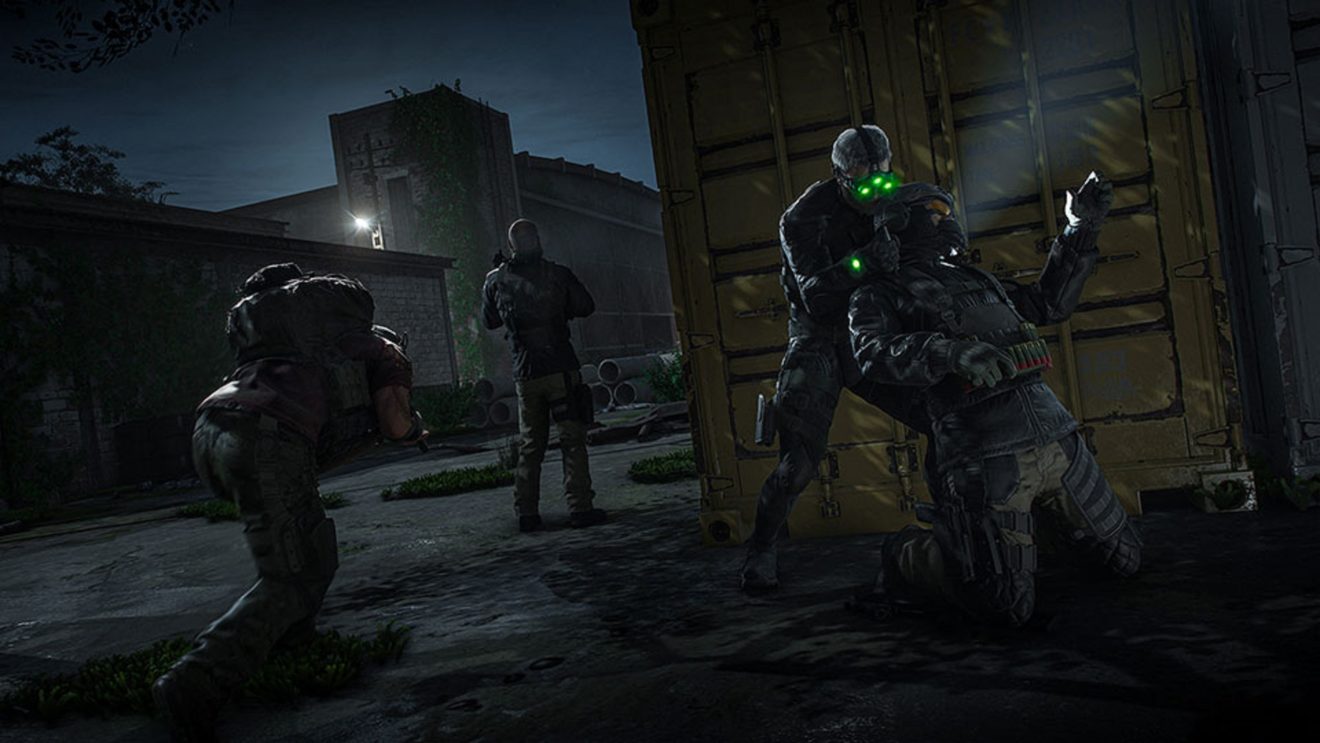 Ubisoft has released the long-awaited title update 2.0.0 for Ghost Recon Breakpoint on all platforms.

The highlight of this update is the introduction of the Ghost Experience, which includes the previously promised Immersive Mode. Immersive Mode changes the gameplay experience of Breakpoint by removing the gear and leveling system, limiting available resources, reducing the HUD, and more. Players also have the option to customize their experience using a number of settings.

Also arriving today is the game’s next piece of story content titled Episode 2: Deep State. In this latest episode, Splinter Cell’s Sam Fisher arrives on Aurora to deal with a new threat. Players must team up with Sam through several missions to unlock a number of new rewards, including vehicles and gear sets. The first mission of Deep State is free for all players, but the rest are exclusive to players who own the Year One Pass or purchase the content separately.

Joining the above are two new classes for players to use: Engineer and Echelon. The first specializes in drones and features a defensive drone that will attack enemies and a supply drone that will give allies an additional magazine. While the Echelon class is all about stealth and has access to a Sonar Vision ability that will highlight enemies and a Shock Pistol that can take out drones and enemies quickly. Both classes are free for all players, but Year One Pass holders get one week of early access.

The full patch notes for update 2.0.0 can be found here.