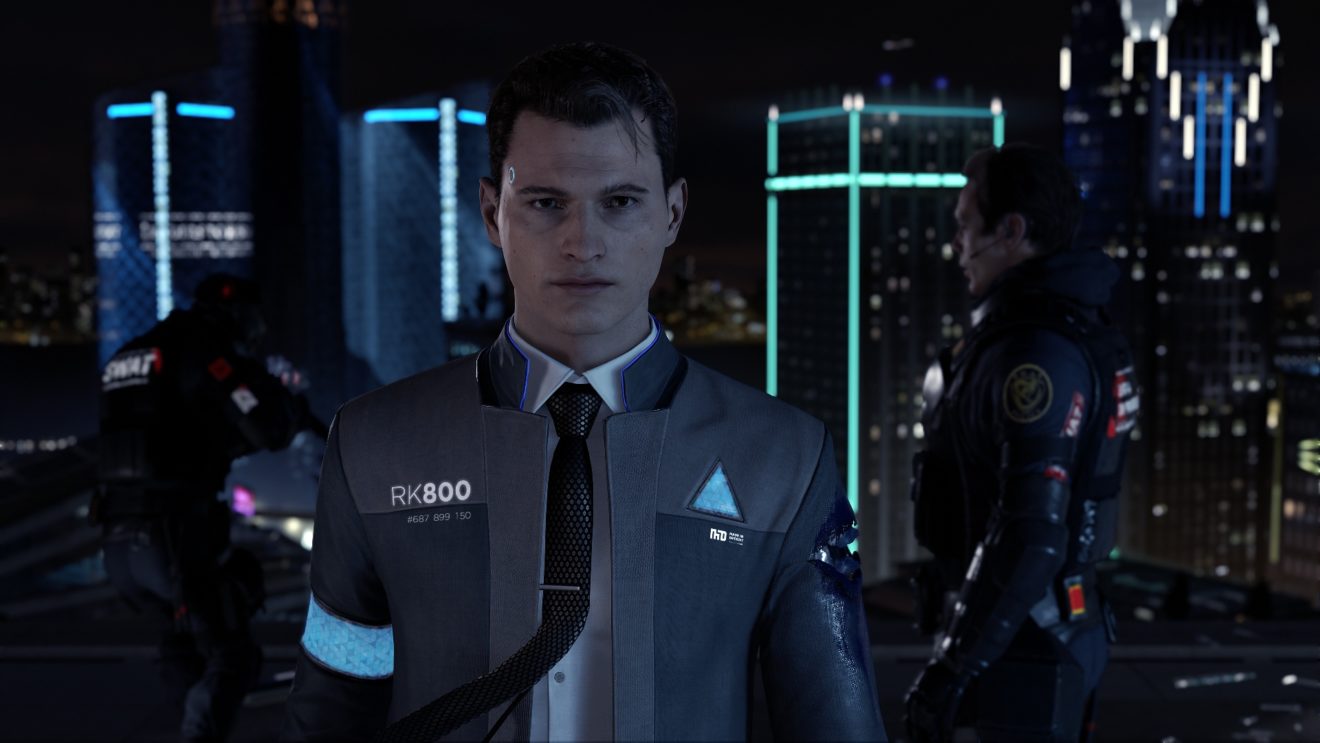 Detroit: Become Human developer Quantic Dream has been working on a Star Wars game for the last year and a half, according to recent rumors.

A French YouTuber named Gautoz recently made the claim (via VGC), following the ending of the David Cage-led studio’s exclusivity contract with Sony.

Tom Henderson, who has recently been leaking all kinds of details about Battlefield 2042 and Call of Duty: Vanguard, has independently backed up Gautoz’s report, adding that Quantic Dream has been working on a Star Wars game in some capacity for 18 months already. However, only the last couple of months have been actual production, so it’s likely the game, if real, is still a ways off.

Neither Quantic Dream nor Lucasfilm Games have confirmed these reports.

If true, Quantic Dream isn’t the only party involved that recently got out of a committed exclusivity deal. The Star Wars franchise recently got out of a long-term engagement with Electronic Arts. Since then, Ubisoft announced that it’s working on an open-world Star Wars title, and Aspyr Media unveiled a Knights of the Old Republic remake.