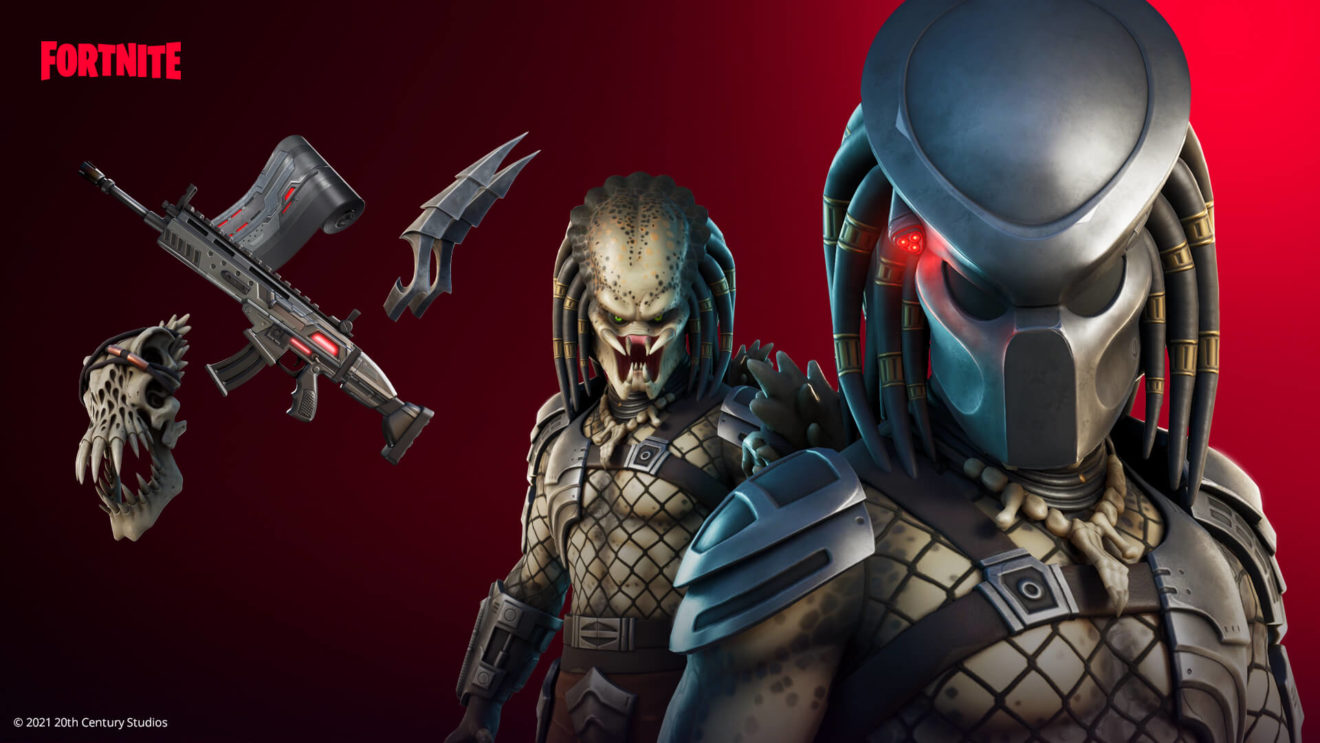 Predator has arrived in Fortnite for Battle Pass owners

Following a brief tease, Epic Games has introduced Predator to the Fortnite island.

Owners of the Chapter 2 Season 5 Battle Pass can complete a new series of quests to unlock the Predator Outfit with a built-in Bio-Helmet Online Emote. Players can also get the Heat Vision Hunter Spray, Banner, and Emoticon.

Predator is the latest in a series of crossover skins joining Fortnite during the current season. Previously, the Mandalorian and The Child, Kratos, Master Chief, and Daryl and Michonne from The Walking Dead have all arrived on the island.