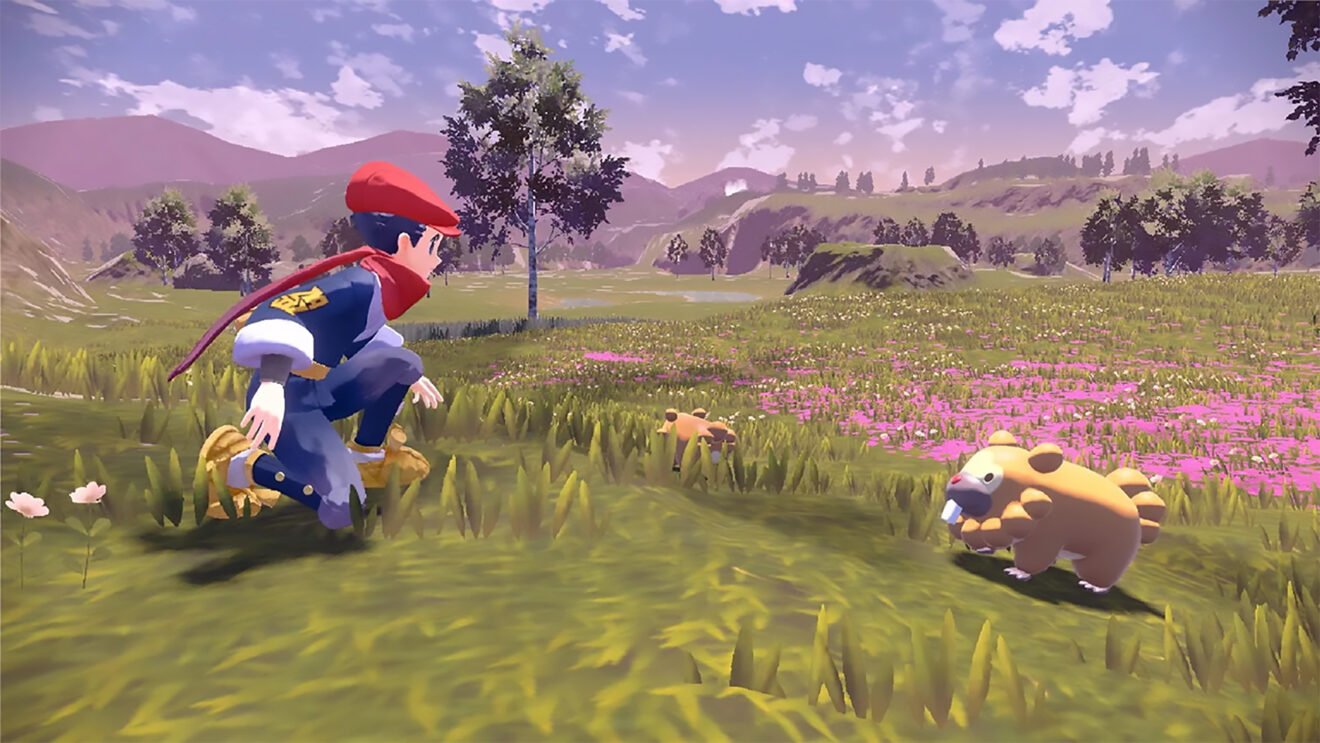 Nintendo has unveiled the release dates of Pokémon Legends: Arceus as well as Brilliant Diamond and Shining Pearl.

Pokémon Legends: Arceus is launching on January 28th, 2022. To tide you over, Pokémon Brilliant Diamond and Shining Pearl will release a couple of months earlier on November 28th, 2021. Both are coming to Nintendo Switch.

Announced back in February, Arceus looks like it will offer a slightly new take on the traditional Pokémon formula with more seamless catching and battling mechanics. Taking place in a “long-gone era of the Sinoh region,” players will venture the land with the mission of completing the world’s first Pokédex.

Pokémon Brilliant Diamond and Pokémon Shining Pearl will take players back to a more familiar, modern version of the Sinoh region. Brilliant Diamond and Shining Pearl were also announced in February, and they will “faithfully reproduce” and “carefully preserve” the originals’ story and sense of scale. The original versions’ director, Junichi Masuda, will direct the remakes alongside ILCA Inc.’s Yuichi Ueda.