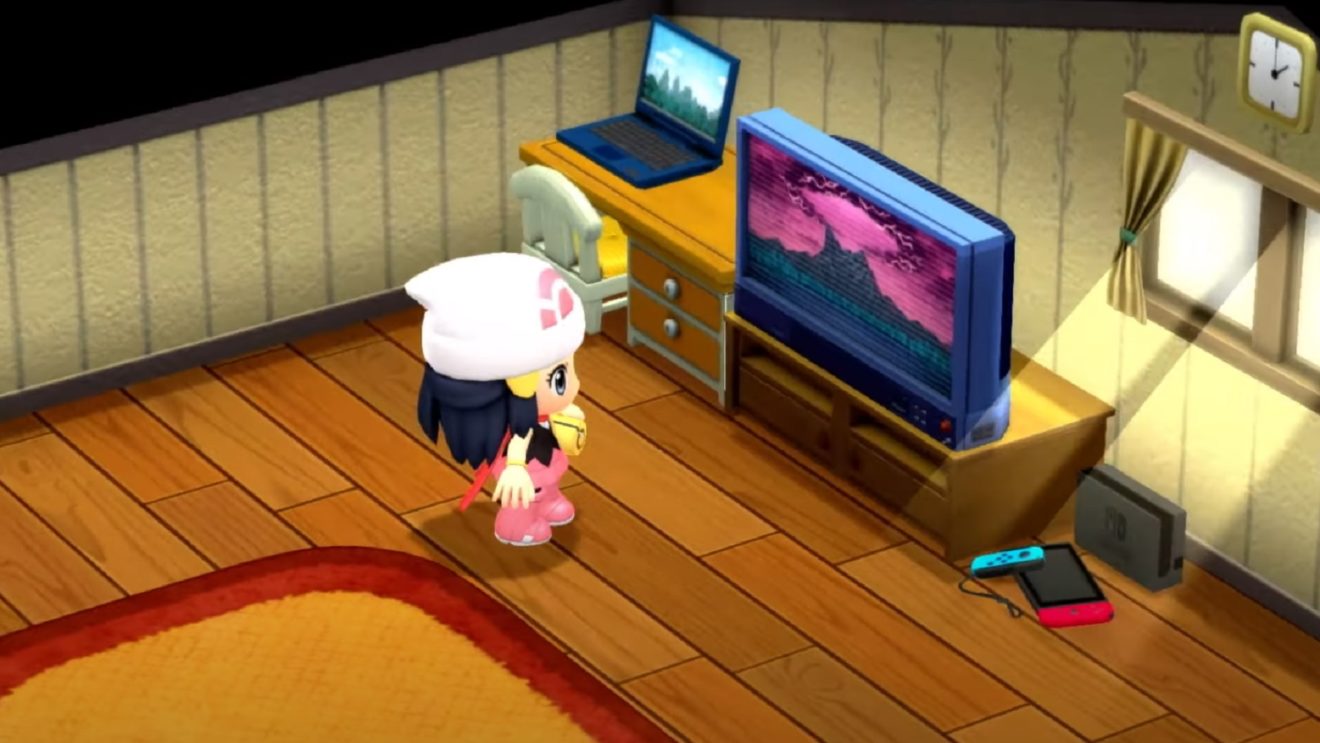 After months of rumors, Nintendo and The Pokémon Company have officially announced that Pokémon Diamond and Pokémon Pearl are being remade.

Brilliant Diamond and Shining Pearl will take players back to the Sinnoh region and are being developed by ILCA Inc., the studio that worked on Pokémon Home. ILCA’s Yuichi Ueda and Game Freak’s Junichi Masuda, who was the director of the original versions, are directors on the remakes.

According to The Pokemon Company, the original story “has been faithfully reproduced” and “the sense of scale in the originals’ towns and routes has been carefully preserved.” Watch the debut trailer below:

Pokémon Brilliant Diamond and Pokémon Shining Pearl are scheduled to launch in late 2021 for Nintendo Switch.