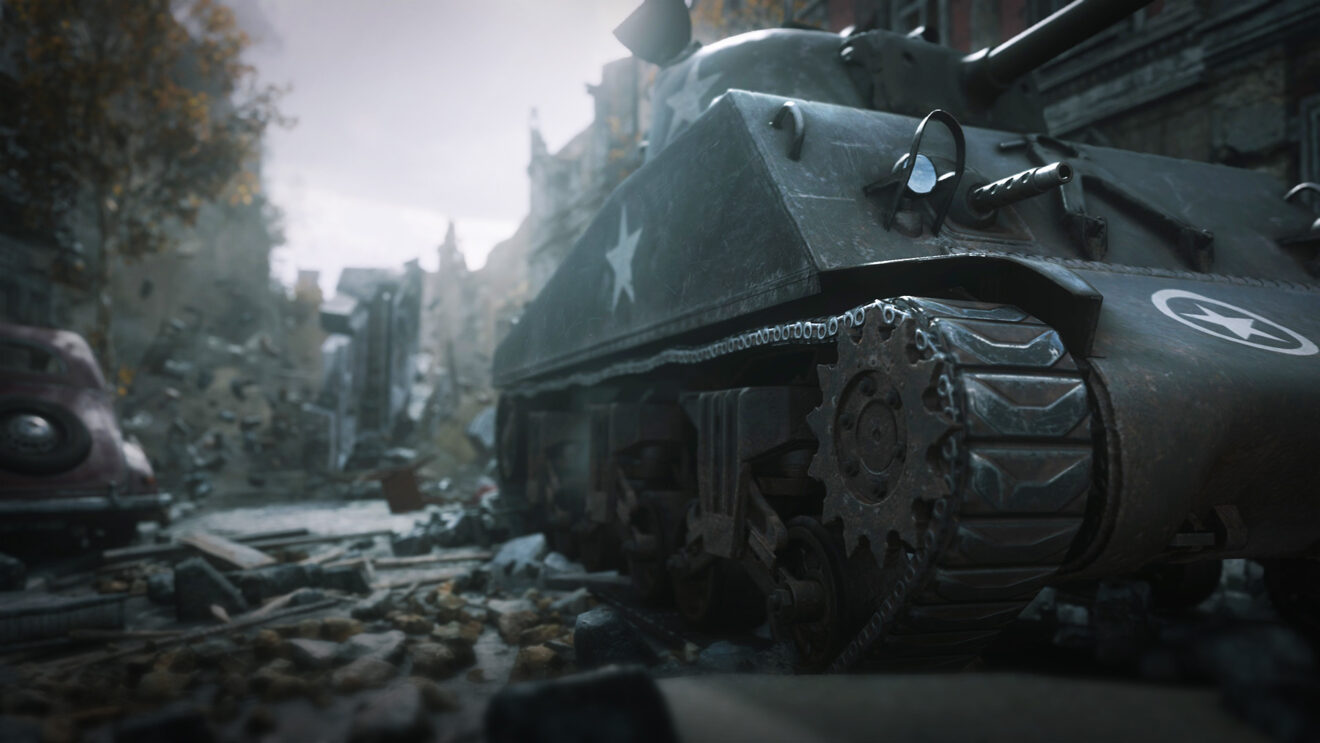 Update: Activision has officially revealed Call of Duty: Vanguard following a leak on the PlayStation Store.

The “reveal” comes in the form of a teaser trailer that seems to introduce Vanguard‘s four main characters across a series of battlefields. However, the complete worldwide reveal will take place inside of Call of Duty: Warzone during a “Battle for Verdansk” event on August 19th at 10::30 a.m. PT.

Original Story: A PlayStation Store listing has leaked the title and reveal date for the next Call of Duty game.

Activision will reveal Call of Duty: Vanguard on August 19th at 10:30 a.m. PT inside of Call of Duty: Warzone as predicted. According to Call of Duty news account CharlieIntel (via GameSpot, the leak happened due to the PlayStation Store and PlayStation App updating earlier than expected.

While it’s still unclear exactly how Activision plans on revealing Vanguard, the recent Season 5 update for Warzone added some points of interest like crates with mysterious wires attached to them, as well as suspicious changes to how red doors work, which will no doubt play a role in the reveal.