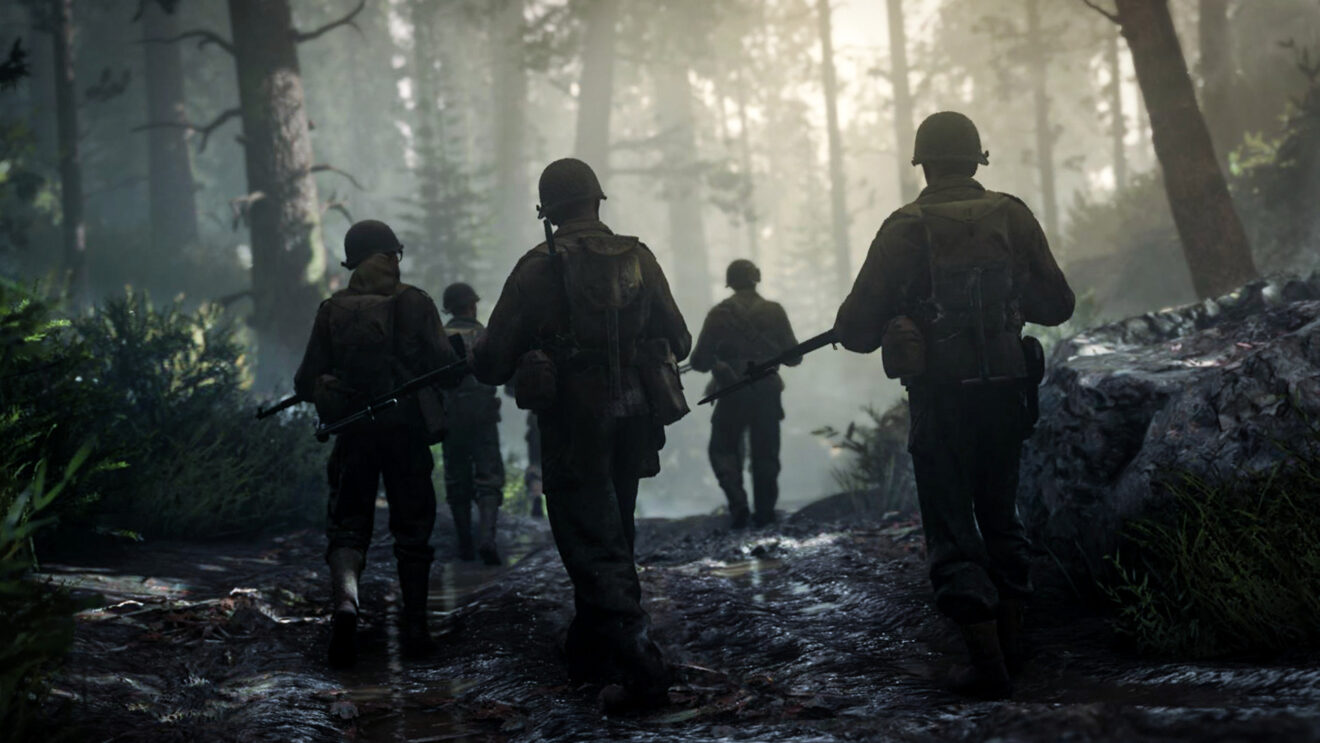 In response to a leak that came out yesterday, Call of Duty has posted a new teaser video of its next game that hints at a World War II setting.

The video, which YouTuber MrDalekJD received (via Gamespot), seems to depict a scene from the 1944 Battle of Merville Gun Battery on the Western Front of World War II.

This isn’t the only teaser that Call of Duty has released following leaked details that dataminers found in the Season 5 update for Black Ops Cold War and Call of Duty: Warzone. The best-selling franchise’s main Twitter account posted a video clip in which World War II-era bombers, tagged as “Rumors” and “Leaks,” are bombing a city.

The next game’s reveal is only a matter of time now, as its social media marketing team seems to be ramping up to a big unveiling. Black Ops Cold War was announced through an in-game event in Warzone, and it’s probably safe to assume that Call of Duty will try that tactic again, despite Warzone‘s recent problems with cheaters driving a lot of players back to other games.